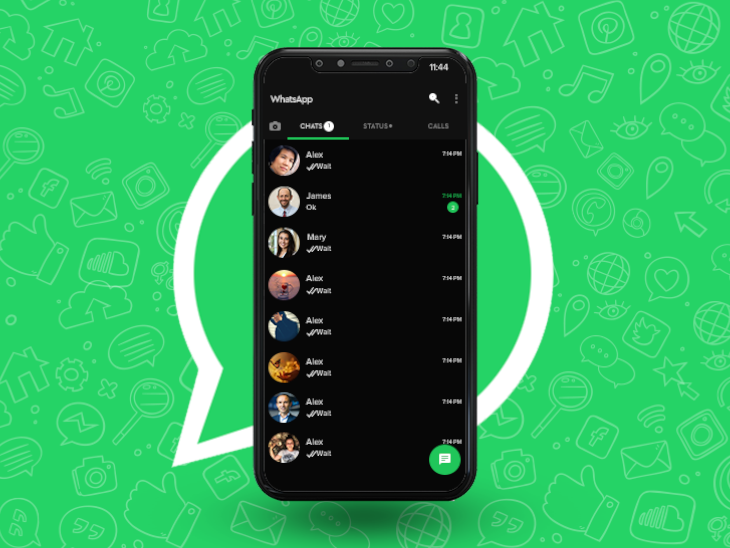 WhatsApp added many useful features to the platform last year. Now the company is preparing to add some more new features to the app. It includes features such as Read Later with multi-device support. Users of these features have been waiting for a long time. Here we are telling you about four such upcoming WhatsApp features, which can be rolled out soon.

1. Whatsapp mute video
If you send a lot of videos on WhatsApp, then this feature can prove to be of great use for you. Through this, WhatsApp users will be able to mute the video before sending it to a contact. That is, WhatsApp users will be able to stop the voice of the video being sent from their side. Currently it is being tested. WhatsApp can roll out this feature soon for all users.

3. Multi Device Support Feature
Leaks related to this feature are continuously coming out. According to the report, testing of this feature is being done in the beta version and it can be rolled out soon. Through the WhatsApp Multi Device Support feature, users will be able to run a WhatsApp account in up to four devices at the same time. Currently, an account can run in only one mobile.

4. WhatsApp Logout Feature
This feature appeared recently and is being described as part of the multi-device feature. According to the report, through this, users will be able to logout their account from multiple devices. The feature is currently in the testing phase. According to the report, it has appeared in the 2.21.30.16 update of WhatsApp beta.

Economical motorcycle: 2021 TVS Stara City Plus launched with new look and features, know what will be new

Zoom’s Bat-Bat: The company’s revenue grew by 369%, income of Rs 6481 crore in the last three months