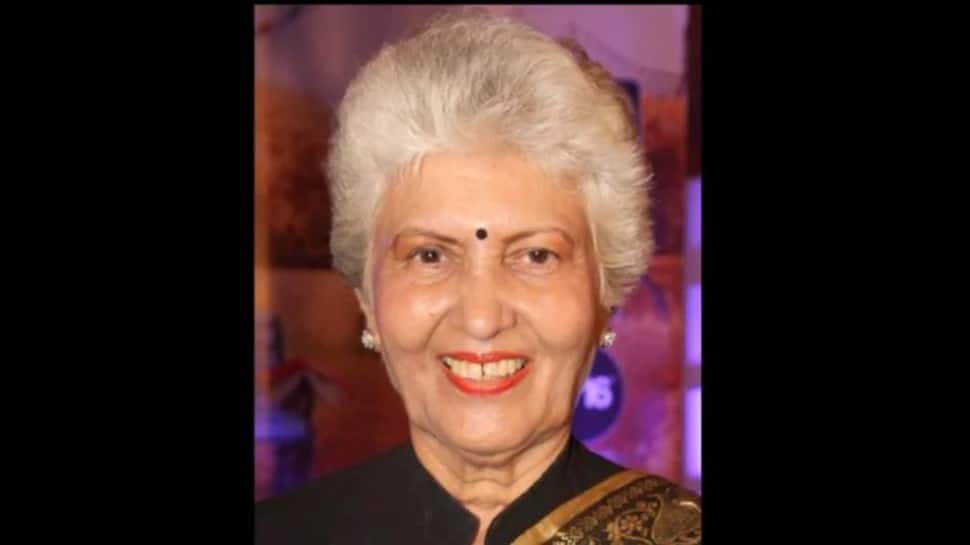 New Delhi: Veteran Bollywood actor Shashikala Om Prakash Saigal, breathed her last at her residence on Sunday (April 4) at the age of 88.

The cause of the ‘Shart’ actor’s demise is not yet known and an official statement from her family members is awaited, news agency ANI reported.

Popular Bollywood screenwriter Kiran Kotrial who is known for writing scripts of television shows like Big Boss and Khatron Ke Khiladi, broke the news of the demise of the actor through a Facebook post.

He posted throwback pictures of the departed soul and wrote, “Rest in peace Shashikala” along with it.

Born on 4 August 1932 in Solapur, Maharashtra, Shashikala was a renowned television and Bollywood actor. She had played supporting roles in more than a hundred Bollywood films.

She is best known for her works in films like ‘Daku’, ‘Jugnu’, ‘Aarti’, ‘Gumraah’, ‘Mujhse Shaadi Karogi’, ‘Rahgir’ to name a few. Apart from films, Shashikala also worked in television shows like Son Pari and Jeena Isi Ka Naam Hai and a few others.

Shashikala had received eight nominations for the Filmfare Best Supporting Actress Award and won the award twice for 1962 film `Aarti` and 1963 `Gumrah`.

She is the recipient of several awards for Best Supporting Actress (Hindi) at the Bengal Film Journalists` Association Awards – for `Aarti` in 1963, for `Gumrah` in 1964, and for `Rahgir` in 1970.

Apart from this Shashikala also received the Padma Shri award, India`s fourth-highest civilian award in the year 2007 for her contribution to Indian cinema.