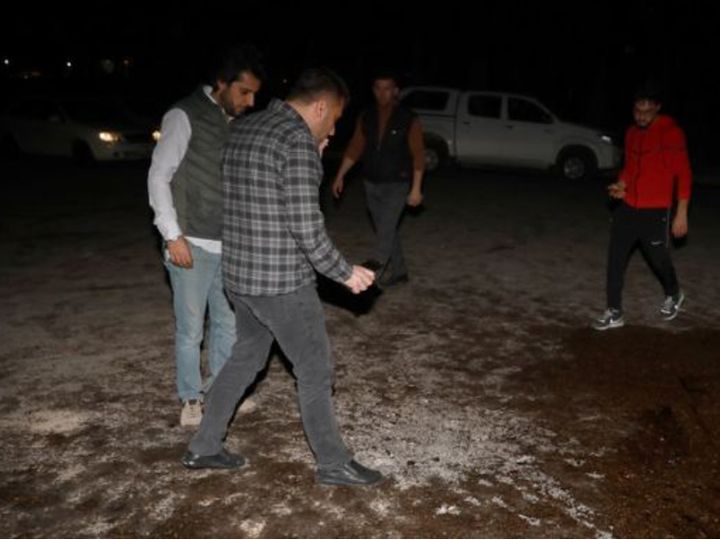 Three rockets were fired Monday night at Iraq’s Irbil Airport. A civilian contractor was killed in the attack. The team investigating after the incident.

A rocket attack occurred Saturday night at Iraq’s Irbil International Airport. A civil contractor was killed in this, while several people were injured. The US military has an airbase at some distance from this airport and it is believed that there was a conspiracy to target the American army in the attack. The US has expressed concern over the incident saying that it is investigating the matter. ISIS is believed to be behind the attack. This terrorist organization is again trying to gain strength in Iraq.

Airbase was the only target
America took the attack seriously. Foreign Minister Antony Blinken himself appeared in front of the media. Said- we are taking this attack seriously. The investigation is underway. Those responsible will not be spared. On the other hand, US media reports stated that the target of the rocket attack was the US troops and the airbase itself.

Death of a contractor
Blinken said – At the moment, according to the information that we have received, a civilian contractor has been killed in the attack and many people have been injured. The injured also include an American. I am in touch with the Prime Minister of Kurdish province about this. I have told them clearly that they should find out the people or organization that carried out the conspiracy. In any case, those who attack American interests will not be spared.

Currently, this international airport in Irbil has been closed due to security. It is believed that by this afternoon, the US can send an investigation team here. On December 20 last year, an attempt was made to target this airport.

Woman accused of harassment: FIR lodged against 11 officers-employees, including two...