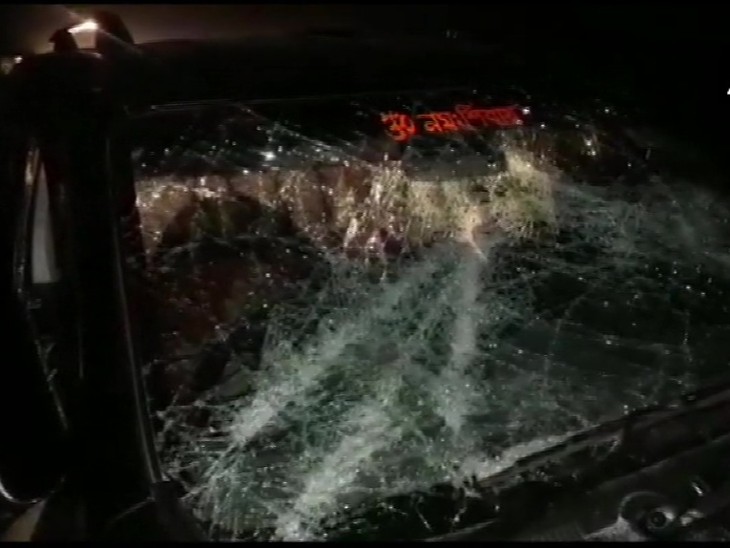 In West Bengal, BJP President Dilip Ghosh’s convoy was attacked on Wednesday evening. At the time when he was attacked, Ghosh was campaigning in Sitalkuchi, Cooch Behar. The attackers broke the glass of his car.

Shahnawaz Hussain, a BJP leader and a minister in the Bihar government, stoned during a rally in Howrah a day earlier on Tuesday. Shahnawaz Hussain shared this information. He had alleged that there was a huge crowd at the rally, seeing which TMC goons started pelting stones. A BJP worker was injured in the incident. He was admitted to the hospital. Hussain said that there was a shortage of policemen in the rally, which TMC workers took advantage of. 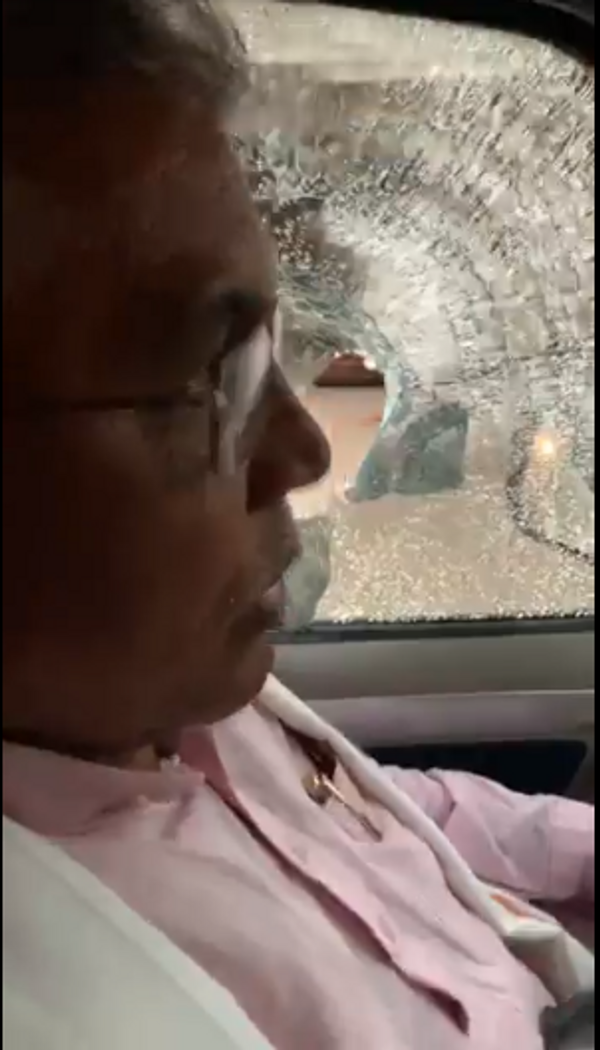 Dilip Ghosh, who reached Cooch Behar for election campaign, was suddenly attacked by a mob.

Voting took place in 31 seats in the third phase on Tuesday in Bengal. 205 candidates were in the fray in this phase. There were 13 women in it. The seats where polling took place were in 3 districts of Hooghly, Howrah and South 24 Parganas. All eyes were on the election in Tarakeswar seat in Hooghly district. BJP has given ticket to Swapan Dasgupta from here. He is a former Rajya Sabha MP, journalist and Padma Bhushan Awardee. West Bengal had a 77.68% turnout amidst sporadic violence. There are 203 seats remaining in the five phases of the election. The results of the election will come on May 2.

Lockdown in Delhi: From today till the morning of 26 April,...