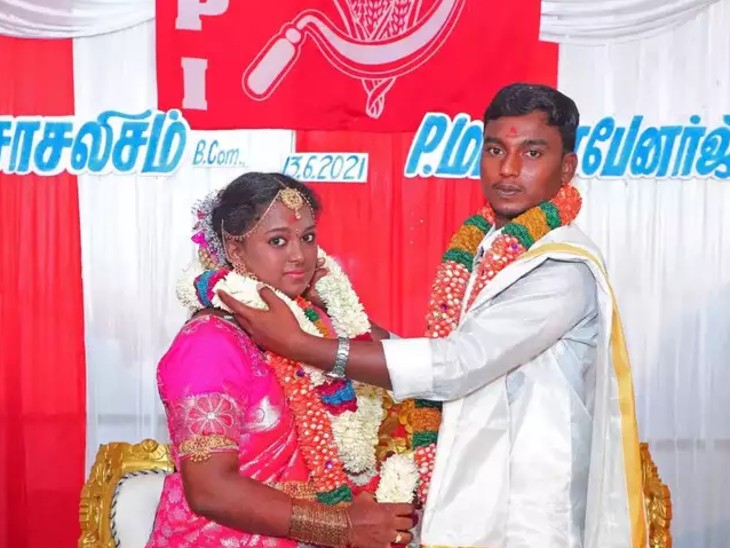 The bride’s name is Mamta Banerjee and the groom’s name is AM Socialism. Both are residents of Kondalapatti Kattur area of ​​Salem district.

Mamta Banerjee and socialism tied the knot of seven lives in Salem, Tamil Nadu on Sunday. Communism, Leninism and Marxism also played the role of marriage in this marriage. Don’t be surprised, this is not a political taunt and neither is Bengal Chief Minister Mamata Banerjee who is going to get married. Actually, the famous marriage with this unique name took place in Kondalpatti Kattur area of ​​Salem district. The names written on this wedding card also caught the attention of the people. Now its picture and video are viral on social media. 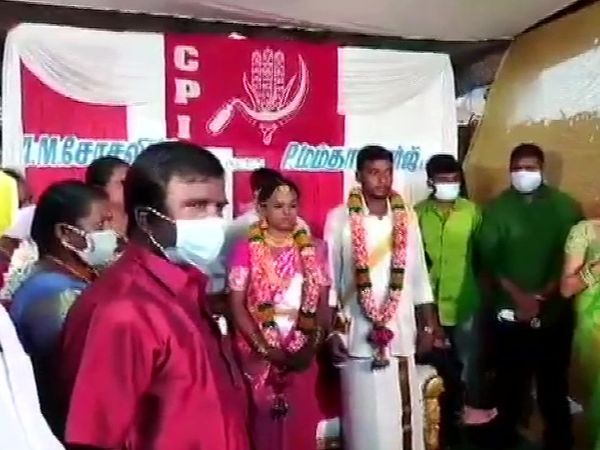 Mamta Banerjee and the family members of Socialism were also present at the wedding.

Groom’s name A.M. Socialism is. These A. Mohan’s son. His family has been associated with the Communist Party of India (CPI) for many years. At the same time, the parents of the bride Mamta Banerjee are Palanisamy and P. Nilambal. The members of both the families were also present in the marriage which was done in a simple manner. The secretary of Tamil Nadu CPI also attended this wedding. 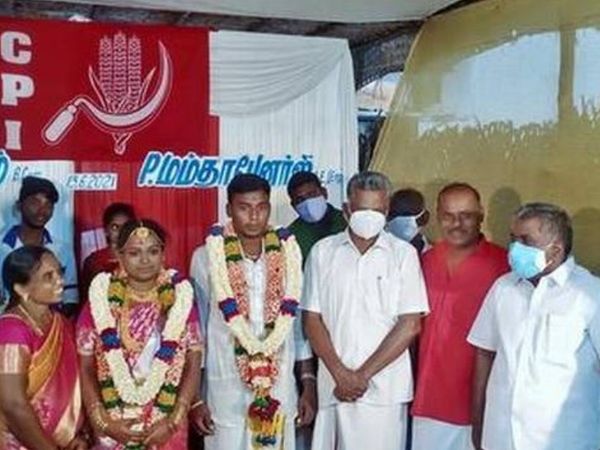 The secretary of Tamil Nadu CPI also attended the wedding.

The groom said that because of such a name in school, I and my brothers were made fun of. His brother runs a communism lawyer and a Leninism silver anklet manufacturing unit. 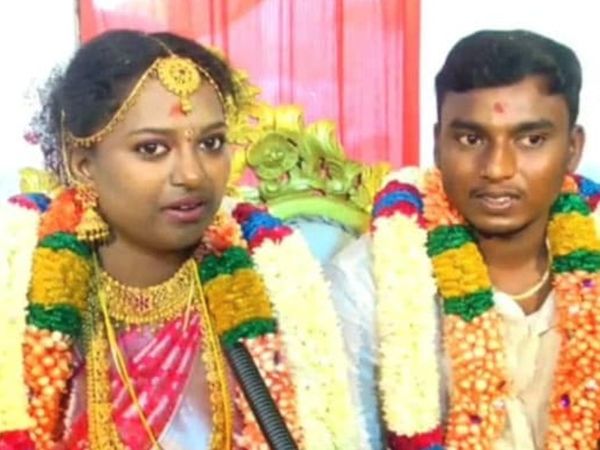 Father told the reason for keeping such names
The reason for naming the children like this was given by the groom’s father and CPI district secretary Mohan, that after the dissolution of the USSR, many people felt that communism was over. Because of this, at that time I named my sons Communism, Leninism and Socialism.

Modi on top in the world: Modi left behind the leaders...