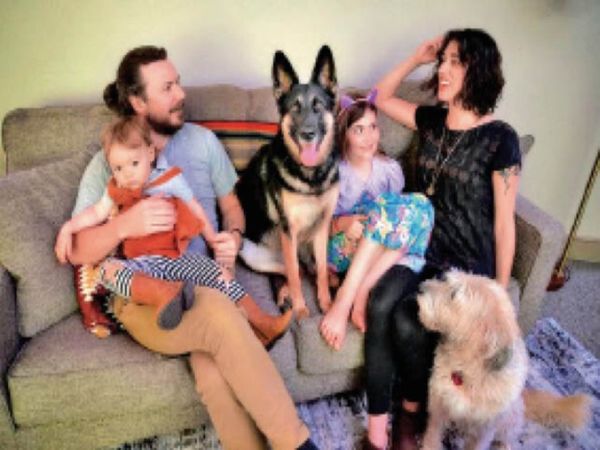 These women did not despair even after the separation of their life partner.

Sarah Shepherd of Oregon City, USA, had decided to live in a 19-foot-long van with her family after the outbreak of the epidemic. He started freelancing in August last year leaving a full time job. Shepherd is not alone, during the pandemic, many women, especially mothers, struggling with mental and financial problems, tried to give new meaning to life. He took tough decisions like quitting his disliked job and traveling around the country or the world. Read some stories…

All is well that ends well

Sarah Shepherd, 33, tells that she set out on a van journey with her 7-year-old daughter, newborn and two pets. The place was tight but time passed happily with everyone. Sara’s campaign lasted only three months due to the problem in zoom call, the problem of getting the child to sleep. His car broke down on Long Beach, Washington. He decided to settle there.

all is not necessarily good

56-year-old Lisa Ripper, who has defeated cancer, says that in February, she left her 5-month-old job so that she could focus on her husband and daughter. After two weeks of giving the notice, the father passed away. In December, the whole family got corona. Then Pet Dog died. Sent more than 200 resumes, gave 50 interviews, then got a job in college. Mother and daughter say that it has learned that everything is not necessarily good. Now Teddy (the new dog) is adding to the excitement of the family.