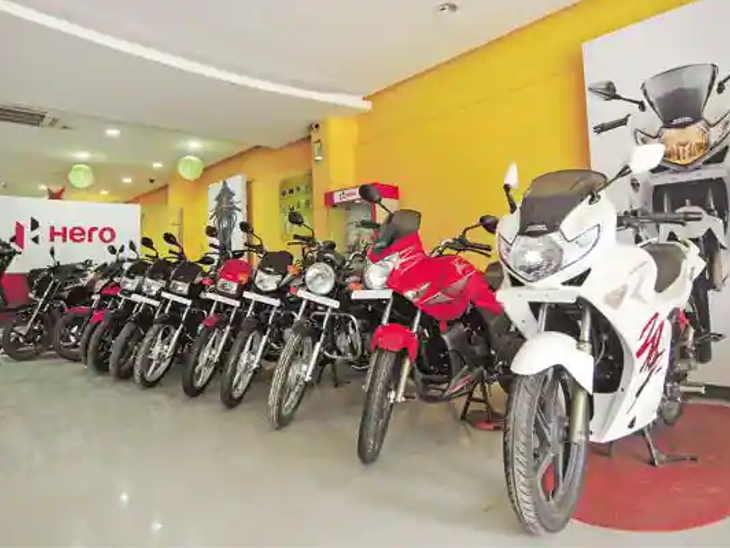 Automobile companies released sales figures in July. On Sunday, July 1, companies like Maruti, Tata, Nissan, Honda had released the sales data. In such a situation, today (August 2) along with two-wheeler companies, some four wheeler companies have also released their figures. According to the July data, there has been a growth in the sales of Bajaj Auto, TVS Motor. At the same time, there has been a decline of 3 percent in Hero’s sales. Let’s look at the sales figures of all these one by one…