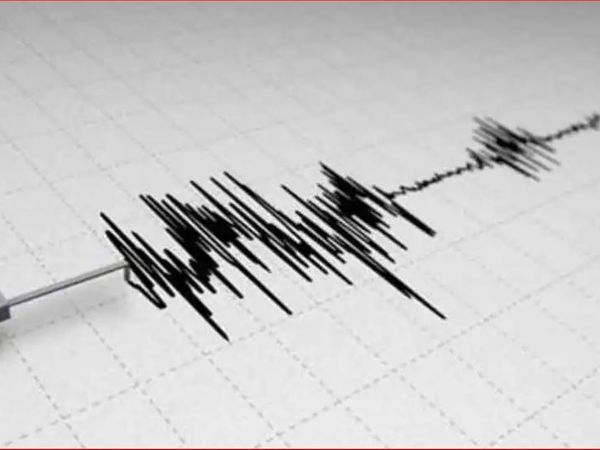 The earthquake was felt in New Zealand on Monday. Tremors were felt on the eastern coast of the North Island. The earthquake measured 6.1 on the Richter scale. The National Center of Seismology gave information about this earthquake. There is a panic atmosphere in the area after the earthquake.

Fortunately there was no tsunami threat from tonight’s M6.1 earthquake but it’s still a good reminder of the importance of knowing what to do when you feel an earthquake: Drop, Cover and Hold, and if the shaking is Long or Strong: Get Gone. Learn more at https://t.co/aBz04iCeSq https://t.co/aOc7rWwBAC

Vigilance is necessary to save lives: In India, negligence and mistakes...