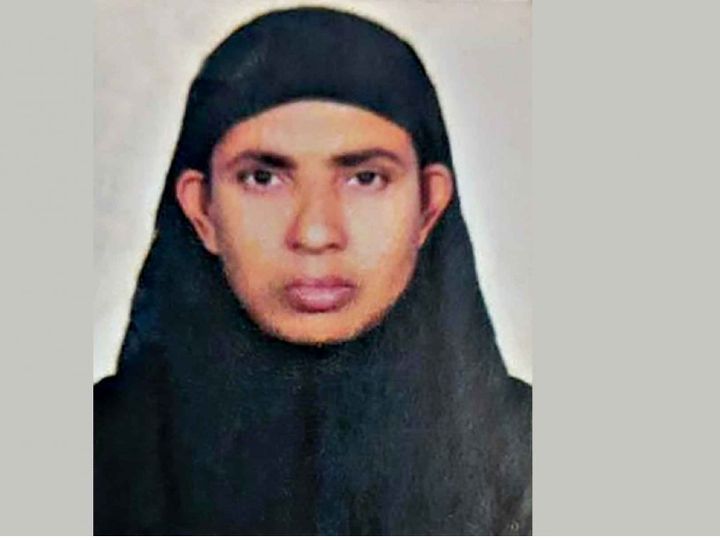 This photo is of Abiron Begum (40) of Bangladesh. She was a maid in a Sheikh family in Riyadh, Saudi Arabia. He was assassinated in 2019. Now the Criminal Court of Riyadh has pronounced the death sentence of his mistress in the crime of killing Begum. (File)

In Saudi Arabia, perhaps for the first time, a local woman was convicted for the murder of a foreign maid. The guilty woman’s husband and son will be punished separately. The woman killed was a resident of Bangladesh and her name was Abiron Begum. The woman who has been convicted of murder is named Ayesha Al Jigani.

Abiron went to Saudi Arabia in March 2017 through an agent. Their purpose was to earn money to give a better life to the elderly parents. The news of his death came out on 24 March 2019.

Agent had sent saudi
Due to lack of income in Bangladesh, 40-year-old Abiron was looking for work in a Gulf country. She met an agent and got the job of a maid in Saudi Arabia on the condition of commission. One of his relatives told the news agency – Abiron wanted to be the support of the elderly parents. So she went to Saudi. The owners of the house where she used to work there started ravaging them at will. This started two weeks after starting the job. Whenever we had a phone conversation with her, she was always crying. We asked the agents to bring them back. Only dead body was found.

Mistress persecution continued
According to media reports, Abron was brutally tortured. Now Aisha, found guilty, treated her worse than animals. Her husband and son also supported it. Ayesha’s husband will also have to remain imprisoned for three years. The Criminal Court of Riyadh has made it clear that no convict will be granted bail.

From 1991 to March 2020, nearly 3 lakh Bangladeshi women went to Saudi Arabia for jobs. Most of them had painful tales of oppression and cruelty when they returned. In 5 years, only the dead bodies of about 70 Bangladeshi women were returned from Saudi. 50 of them committed suicide.

Nitish - 15 February 2021
Hindi newsInternationalThere Was 22 Thousand Liters Produced In 40 Earthen Pots At One Time, 5000 Years Ago, The Narmer Dynasty Ruled.Fed up with Ads?...
Go to mobile version