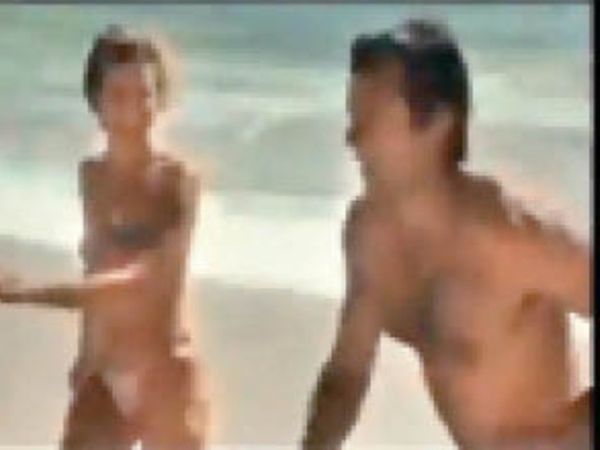 People have shared an old video of Imran on social media. In which he is half-naked and a woman is present with him in a bikini.

PM Imran Khan, who failed to check the increasing incidence of rape in Pakistan, has advised women. He said that women should be veiled if they want to avoid rape. Wearing a burqa will prevent such incidents. His advice had the opposite effect on the people and Imran was troubled.

People shared an old video of him on social media. It stars Emraan Ardhangn and is accompanied by a woman in a bikini. Both people were seen taking a bath in the sea. People said – PM Imran first take your Gireban.

Imran gave this advice to women when they were talking directly to the public on the phone on the radio on Sunday. A caller asked- “What is the government’s plan for incidents of sexual violence especially children? In response, instead of the country’s deteriorating law and order, Imran blamed ‘Fatshi’ (vulgarity). He accused Delhi of rape capital.” Till told.

Let us know that 11 rape cases are being reported daily in Pakistan. More than 22 thousand cases occurred in 6 years. Only 0.3 percent of the people were convicted.