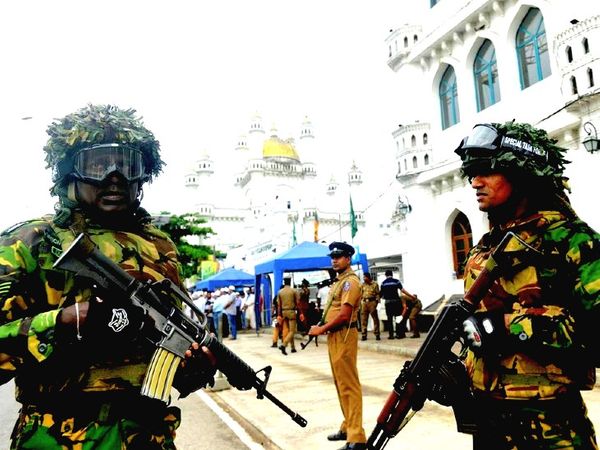 A top Sri Lankan minister said on Tuesday that the main conspirator for the Easter Day attacks in 2019 has been identified and is a fundamentalist religious leader.

Sri Lanka has decided to ban 11 Islamic fundamentalist organizations, including the Islamic State (ISIS) and Al Qaeda. It was officially announced on Wednesday. The official statement of Attorney General Dappula de Livera stated that they have approved the ban on 9 local extremist organizations, along with Al Qaeda and ISIS.

Officials said that soon a gazette notification will be issued in this regard, after which it will legally impose restrictions on these organizations.

11 Indians also lost their lives
After the suicide attack on Easter Sunday in 2019, Sri Lanka banned the local jihadi organization National Thohith Jamaat and two other organizations. 270 people were killed in this attack, out of which 11 were Indians. These attacks were carried out by 9 suicide bombers from the Nationalist Tauheed Jamaat (NTJ), a local Islamic charioteer group associated with the terrorist organization ISIS. In 2019, a special inquiry committee constituted by the then President Maithripala Sirisena recommended a ban on Muslim fundamentalist organizations that have been advocating radicalism in this Buddhist-dominated country. 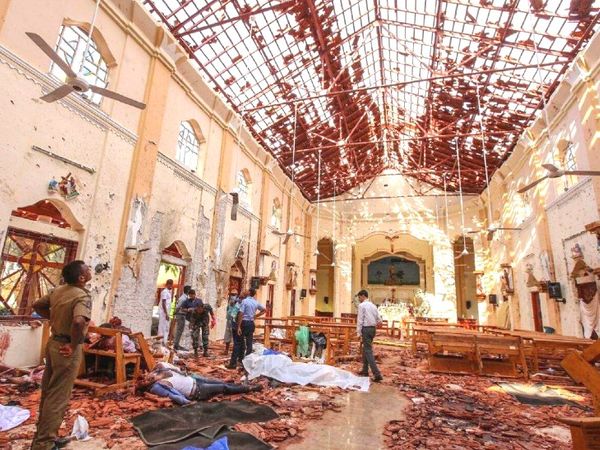 In 2019, 270 people were killed in the attack on Easter Sunday, of which 11 were Indians. These attacks were carried out by 9 suicide bombers targeting 3 churches.

Conspiracy of bomb blast religious leader in custody
Earlier, a top Sri Lankan minister said on Tuesday that the chief conspirator for the Easter Day attacks in 2019 has been identified and is a fundamentalist religious leader. He is currently in custody. Public Safety Minister Sarath Veerashekhara said that Naufer Maulvi was the main conspirator of the bombings on Easter. He said that a case has been registered against 32 suspects for murder and conspiracy to murder. 75 other suspects are in custody in the case. The minister said that there are a total of 211 suspects in remand of which 32 have been made accused.