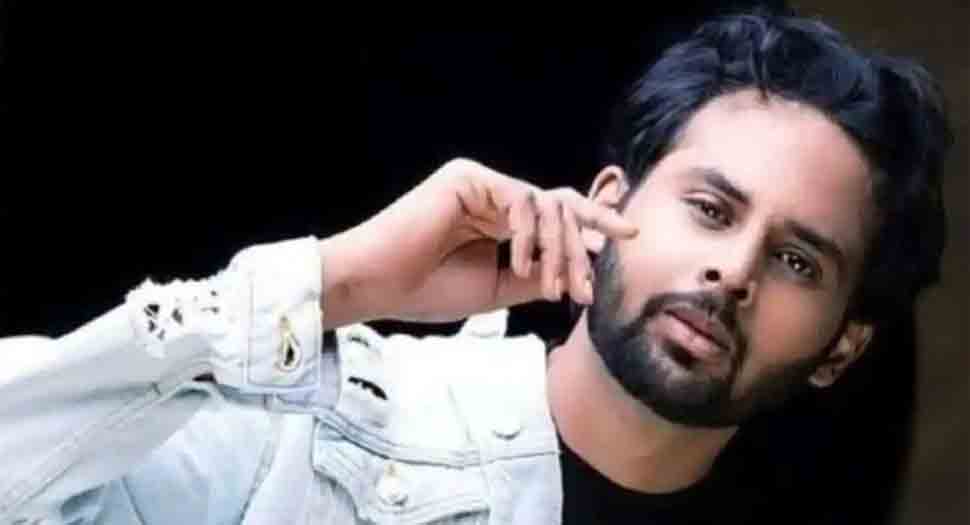 NEW DELHI: Indra Kumar, a television actor in the Tamil entertainment industry, committed suicide by hanging himself at his friend’s place on Friday. An IndiaGlitz report revealed that Indra had visited his friend’s house on Thursday night after watching a movie in Chennai. However, in the morning, he was found hanging from a ceiling fan and the friends lodged a complaint the next morning. The cops reportedly seized his mortal remains and sent it for post-mortem.

Indra was popular for his role in several Tamil daily soaps. The report further stated that he was a Sri Lankan Tamil actor and was staying at a refugee camp in Chennai. The Tamil portal mentioned that he was going through a tough time in his marriage and was also tired of struggling in the industry. He is survived by his wife and a child.

It is being reported that Indrakumar failed to get good opportunities to act in movies and also had a few misunderstandings with his wife.

This is the second news of suicide from the film industry in a week. A few days back, actor Sandeep Nahar, who had worked with actors like Akshay Kumar and Sushant Singh Rajput in movies like ‘Kesari’ and ‘MS Dhoni: The Untold Story’, was found dead at his apartment in Mumbai, hours after posting a disturbing video and a post on social media expressing his disappointment with life and Bollywood.

In a video on his social media handle, Nahar was speaking about his life, explaining how he was suffering at both personal and professional levels.