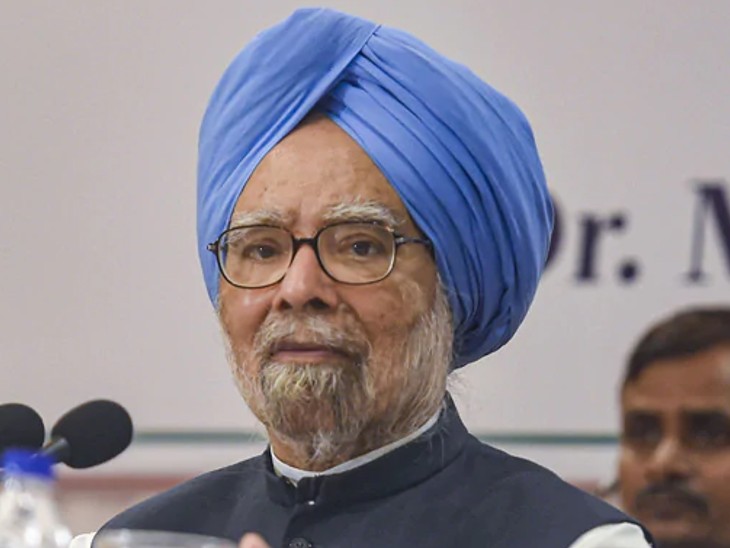 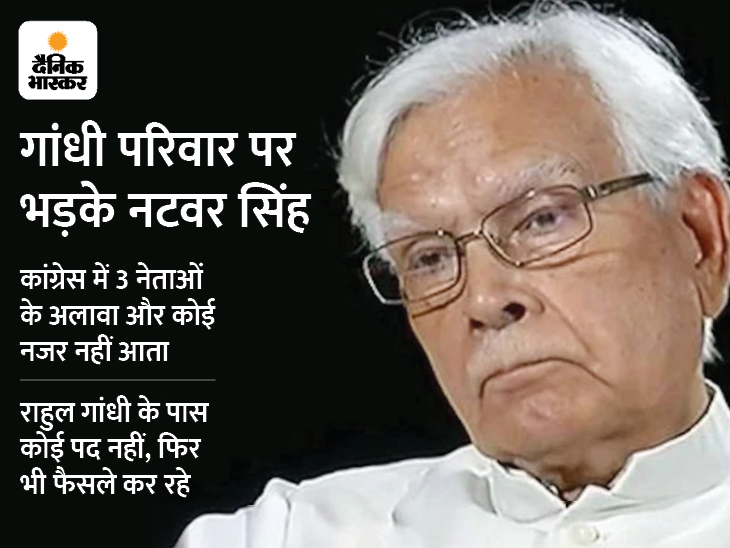 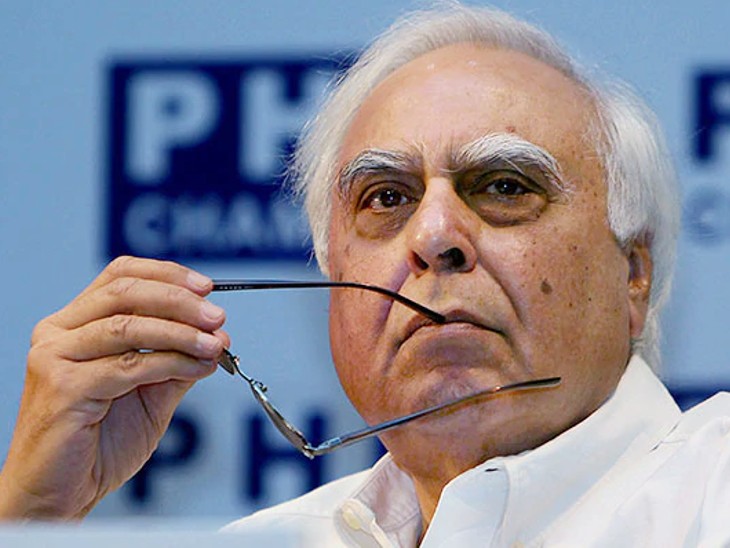 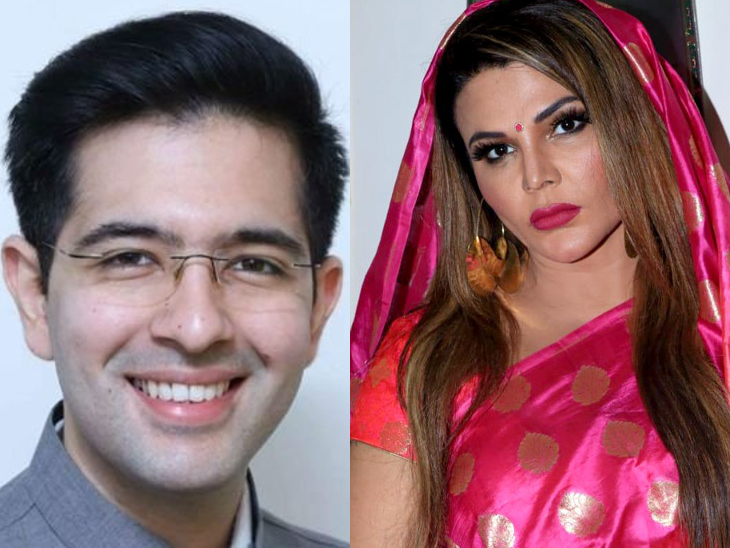 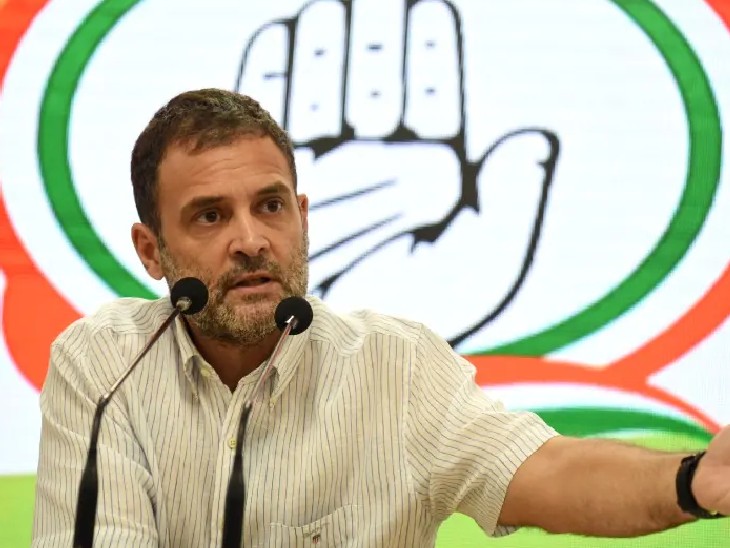 New Delhi7 minutes ago During the monsoon session, the matter of uproar and scuffle in Rajya Sabha on Wednesday is gaining momentum. 15 opposition leaders including Rahul Gandhi called it the murder of democracy, then the central government has become defensive on this issue. Now the video of that incident has surfaced, due to which … Read more 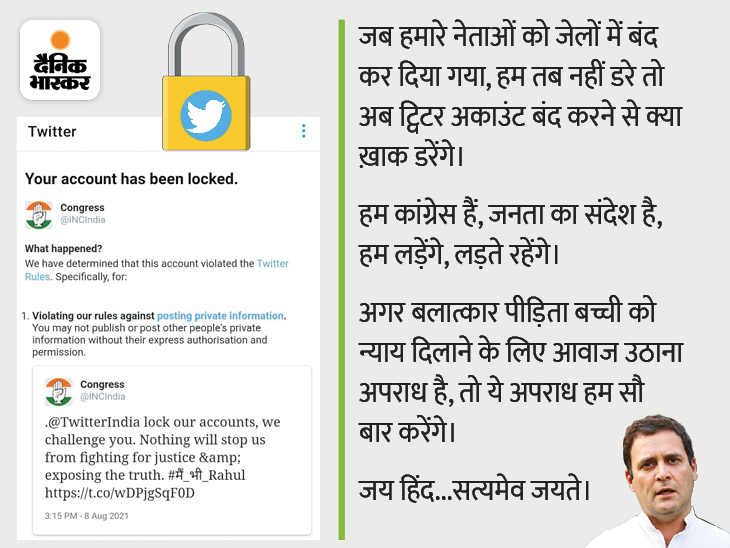 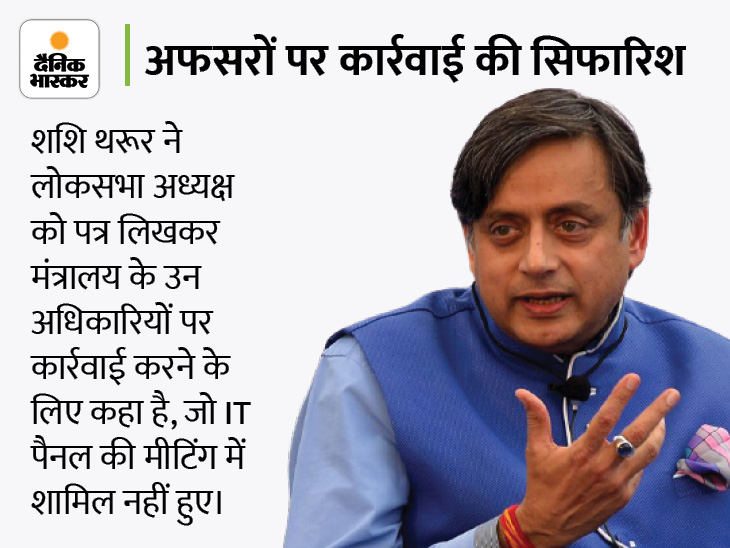 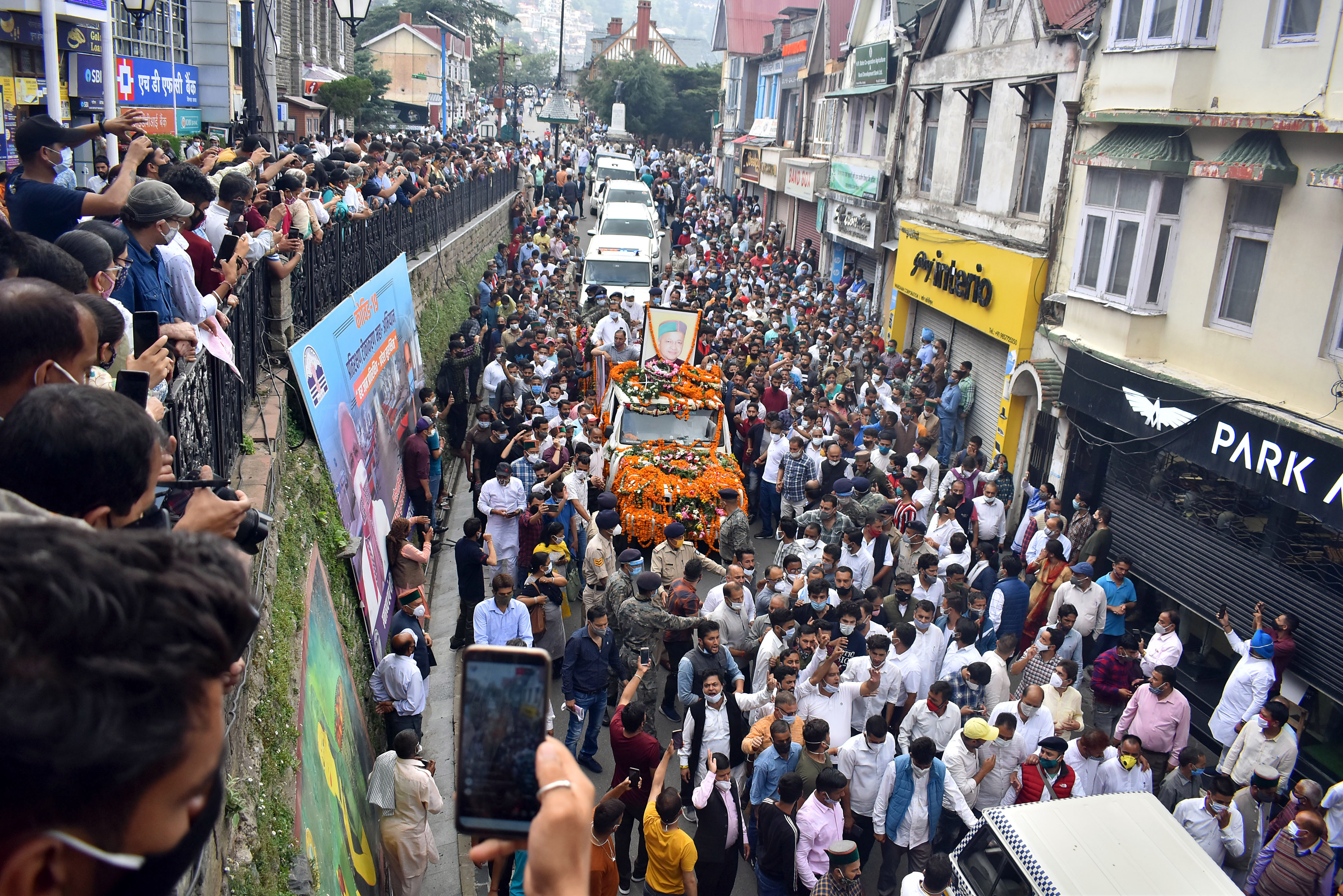 Hindi News National Congress Leader Rahul Gandhi And BJP President JP Nadda Pay Tributes To Himachal Ex CM Virbhadra Singh In Shimla Shimla13 minutes ago The mortal remains of Virbhadra Singh were first kept at his house, then at Ridge Maidan and Congress office for the last darshan. During this, his supporters forgot to take … Read more