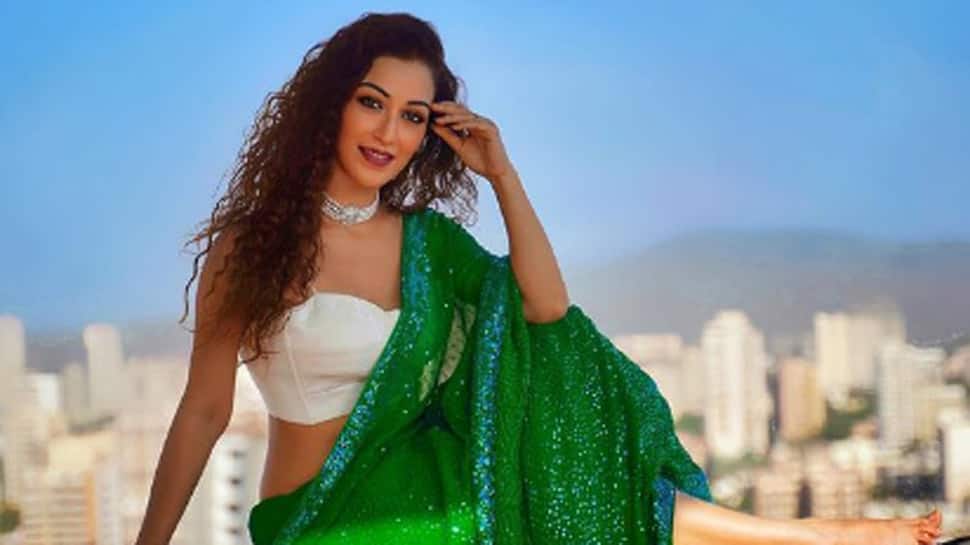 New Delhi: Indian television’s one of the most popular sitcoms Taarak Mehta Ka Ooltah Chashmah has been winning hearts of viewers for the longest time. After Neha Mehta quit the show last year, actress Sunayana Fozdar stepped into her shoes to play Anjali Bhabhi on-screen.

In an interview with Koimoi.com, Sunayana Fozdar was asked whether she would play Dayaben’s character from Taarak Mehta Ka Ooltah Chashmah instead. She said, “No yaar, I think I love her character (Dayaben), who doesn’t? I don’t want to say never say never, because as an actor, you should never say that. Now that I’m playing Anjali, mujhe kuch aur sochna bhi nai hai. I’m very happy playing that character. I feel there’s a lot I can offer to that character. So, there’s a lot more to explore since I’ve just been a part of Taarak Mehta Ka Ooltah Chashmah since 6-7 months.”

Disha Vakani, who played Dayaben on the show, took a maternity break after she was blessed with a baby girl in 2018. The actress got hitched to Mayur Pandya on November 24, 2015.

Speculation over Disha’s comeback had been doing the rounds for quite some time. After reports of Disha Vakani not returning to the show started doing the rounds, it came to light that makers are hunting for a fresh face.

In fact, several names like Vibhoutee Sharma and Ami Trivedi replacing the actress also popped up. However, all these turned out to be rumours and nothing else.

Suspense is still mounted on whether Disha will return to the show full time or not.

Mukul - 4 April 2021
New Delhi: Veteran Bollywood actor Shashikala Om Prakash Saigal, breathed her last at her residence on Sunday (April 4) at the age of 88. The...
Go to mobile version