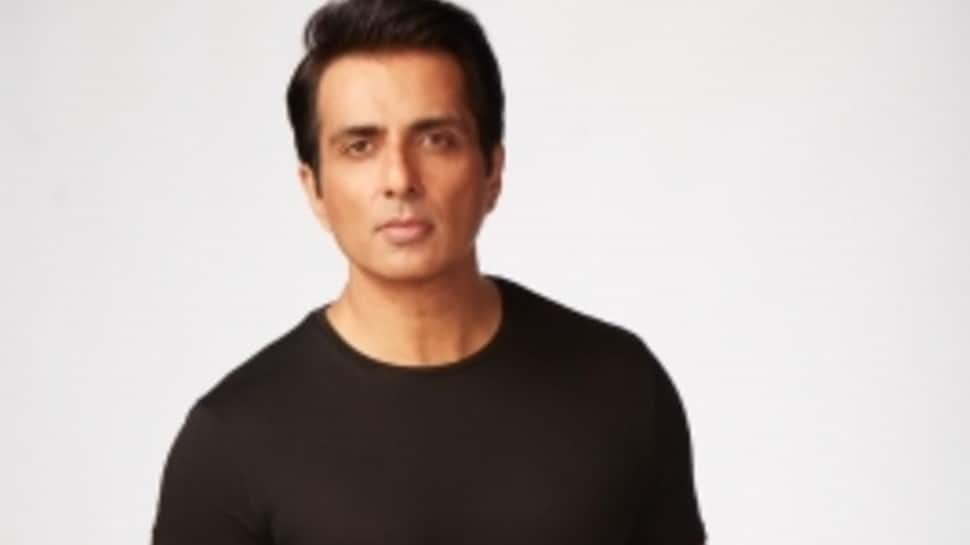 Mumbai: Actor Sonu Sood will organize residential accommodation for a group of elderly people whose video of being mistreated had gone viral on social media recently.

Recently, a video surfaced showing a group of elderly people in Madhya Pradesh being mistreated by employees of the local municipal corporation, packed in a bus and dumped in the outskirts of Indore, on the Indore-Dewas highway. The video created a furor on social media. Netizens strongly reacted to the atrocities committed on the elderly and took to their social networking accounts to express their anger and discontentment.

Sonu has now come forward to extend a helping hand. In a video message, the actor urged everyone residing in Indore to join him in providing a safe space for the old.

In a video message, he said: “Yesterday, I had come across this piece of news where the elderly were ostracised from the city and dumped in the outskirts. I would like to urge my brothers and sisters from Indore to come together and work towards providing a roof over their heads. I want to give them their rights back. I would also like to distribute food and drinking water to them. All this will be difficult to achieve without your help.”

Sonu has also offered to build houses and arrange for food, water, and other essential supplies for the affected elderly.