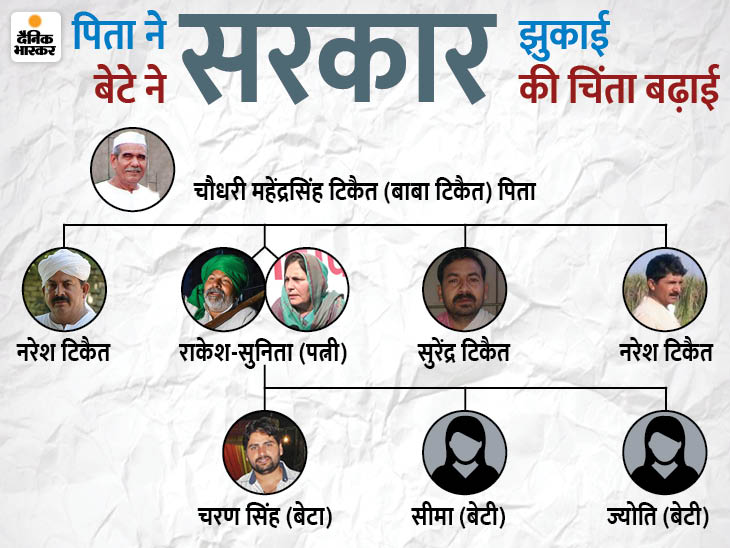 The three-decade-old peasant movement is also reminiscent of the farmers’ movement in the capital Delhi for two months. About 32 years ago, the founder of the Bharatiya Kisan Sangh, Baba Tikait, i.e. Chaudhary Mahendra Singh Tikait, stalled Delhi. At that time there was a government of Rajiv Gandhi at the center and finally he had to bow to the farmers. Like Baba Tikait, now Rakesh Tikait is also raising the concern of the government on behalf of the farmers.

In fact, the leader of the peasant movement Rakesh Tikait has inherited the identity of the farmer leader and Rakesh Tikait is also maintaining it. This is the reason why a large section of farmers trust them right now. Although the president of the Bharatiya Kisan Union is Rakesh’s elder brother Naresh Tikait, in practice, decisions related to the union are taken by Rakesh Tikait. 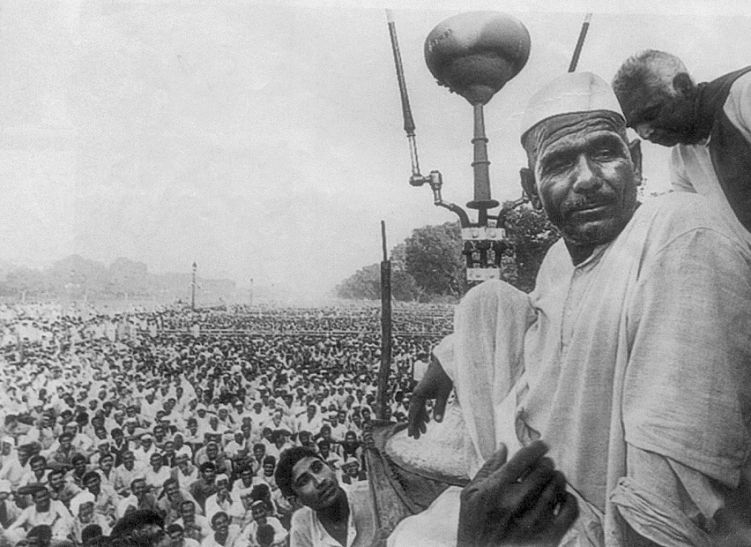 Father had tilted Rajiv Gandhi’s government three decades ago
There were many agitations of farmers under the leadership of Rakesh Tikait’s father Baba Tikait. In this, there was a movement in which the then central government had to bow down. It started on October 25, 1988,
Which included farmers from 14 states. Around five lakh farmers had taken over from Vijay Chowk to India Gate. The movement that lasted for seven days had such a widespread impact that Rajiv Gandhi’s government came under pressure. Ultimately, the government was forced to accept the demands of the farmers. 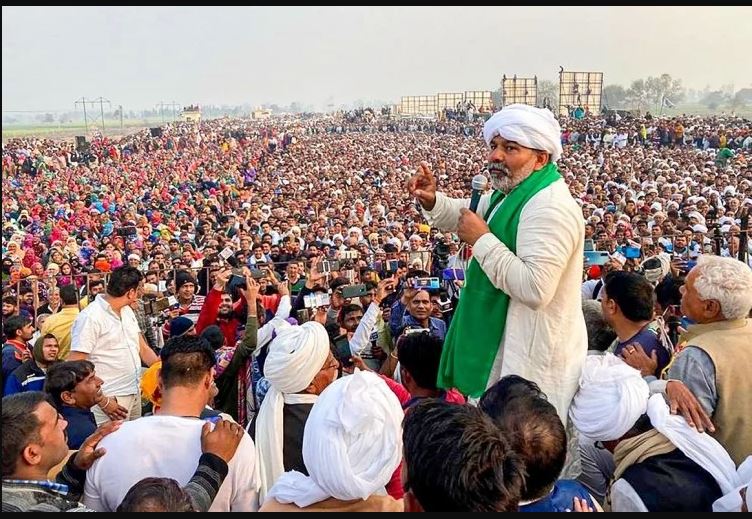 In 1993, Rakesh Tikait resigned from his police job.

Police job was left for farmers
Rakesh Tikait was born on 4 June 1969 in village Sisauli in Muzaffarnagar district. He did his MA from Meerut University. After his studies, he was employed as a constable in Delhi Police. Meanwhile, in 1993-94
At Delhi’s Red Fort, a movement was being led by his father the late Mahendra Singh Tikait. At the same time, Rakesh Tikait was being pressurized by the authorities to end his agitation,
Explain Due to this pressure Rakesh Tikait resigned from the police job in 1993 and since then he started working with his father while doing active work for the farmers and in 1997
Became the national spokesperson of the Indian Farmers Union.

Visit to jail 44 times
Born in the village of Sisauli in Muzaffarnagar district, Rakesh Tikait has been imprisoned 44 times so far for fighting the farmers. Uttar Pradesh spokesperson of BKU Alok also says that once a farmer in Madhya Pradesh
He had to stay in jail for 39 days against the land tribunal law of the country. After that, in Delhi, protesting against the government for increasing sugarcane prices outside the Lok Sabha, the sugarcane crop was burnt,
Because of which he was sent to Tihar Jail. 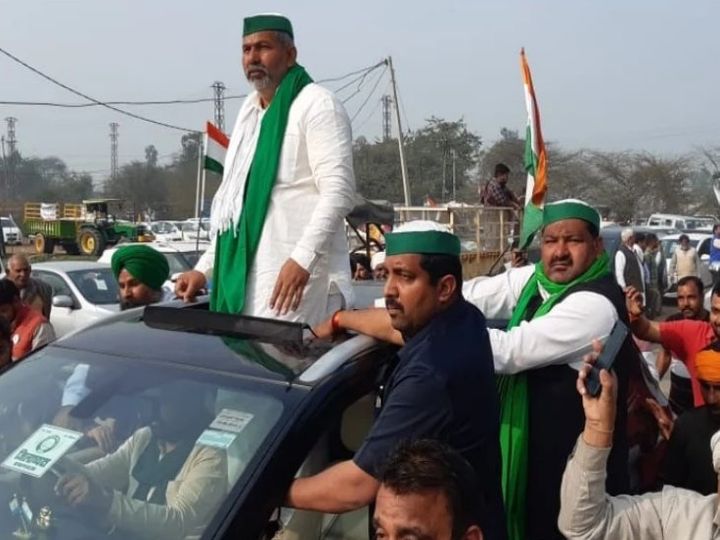 Also landed in political arena twice, but failed
Let me tell you, Rakesh Tikait had tried twice to get into politics, but could not succeed in it. He contested as an Independent from Khatauli assembly seat in Muzaffarnagar in 2007. After this, in 2014, he contested the Lok Sabha election from Rashtriya Lok Dal Party from Amroha district, but he lost in both these elections.

Rakesh Tikait was married in 1985 to Sunita Devi living in Dadri village of Baghpat district. They have three children, son Charan Singh and two daughters Seema and Jyoti. All three children are also married.

ISRO will create history: PSLV rockets will send 19 satellites into space; This is one of the longest campaigns ever

Vaccination figures close to one crore: Vaccination of more than 75%...