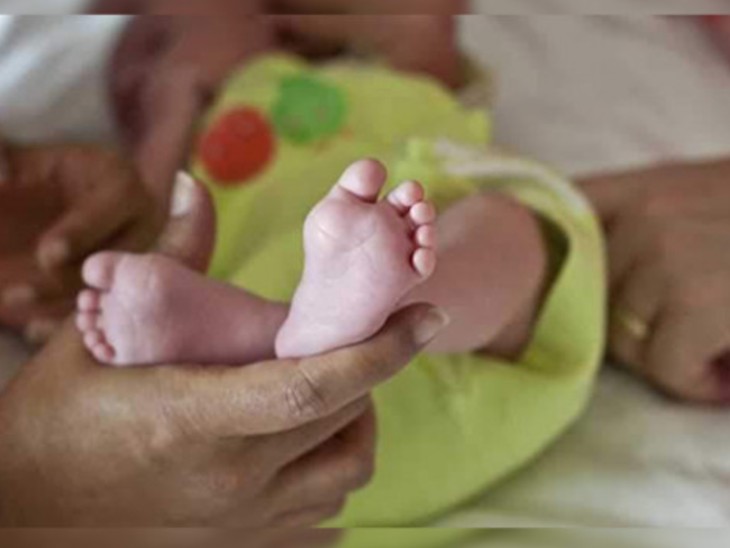 The parents sold their child through two middlemen. They were identified as Salim and Munir.

A shocking incident has come to light in the capital of Andhra Pradesh. A couple sold their 9-day-old child to an unknown person of village Tandur in Vikarabad district for 80 thousand rupees to recover from debt. However this incident happened a few months ago. But the matter has come up recently. The police have registered a case and started investigating.

The couple is a four-year-old son of M Ramulu and Bhimamma. Recently, Bhimamma has given birth to her second child. The family was struggling with debt these days. He went to another village and started begging. Due to this, he sold his child through two middlemen. Both these middlemen were identified as Salim and Munir.

SI K. K. of Tandur Police Giri said that a member of the helpline has complained about the child deal. A case has been registered against the parents of the child. The search for the buyer is going on there.

Rahul said Dadi’s decision wrong: Congress MP said – The decision of Emergency was wrong, but then what happened and what is happening today...