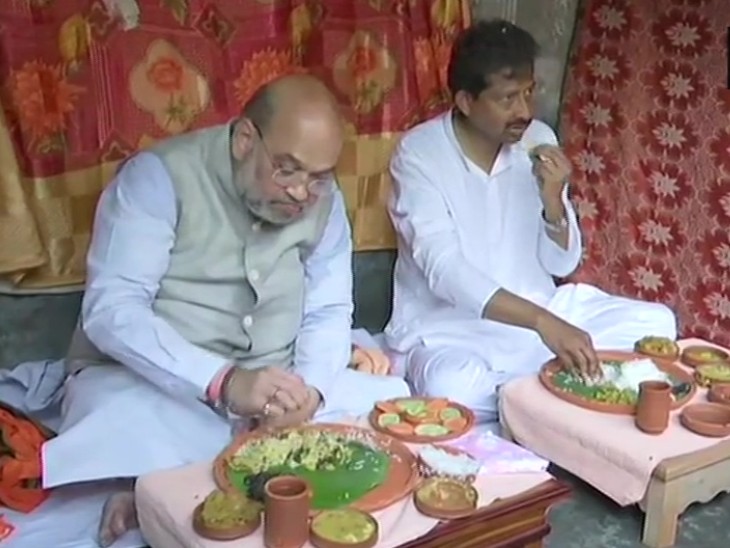 Home minister Amit Shah had dinner at the rickshaw driver’s house in Domjur. They are doing rambling rallies in West Bengal.

In West Bengal, the election campaign is going on fast before the fourth phase of voting. Home Minister Amit Shah had dinner at the rickshaw driver’s house in Domjur, Howrah. He arrived from this seat to do a road show for BJP candidate Rajiv Banerjee. Earlier he also rallied in Singur. Shah is holding 4 rallies on Wednesday, of which he has done 2 rallies. Shah’s third rally will be in Howrah and the last road show will be at Bela Purva. 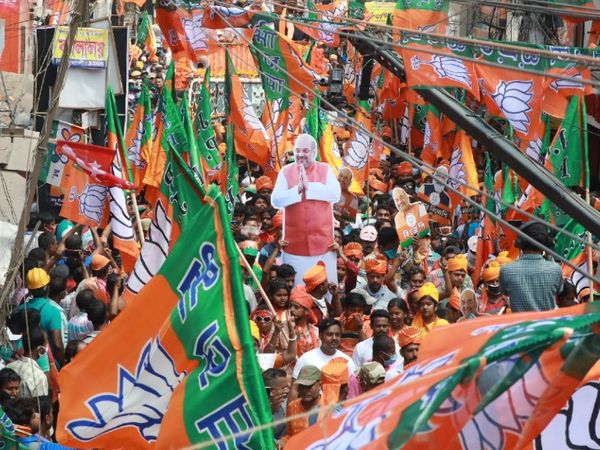 While doing a road show in Hooghly, Amit Shah had said that Didi’s goons could not do anything in Nandigram, they would not be able to do anything in the whole of Bengal. In West Bengal, elections are being held in eight phases on 294 seats. Out of this, 3 phase elections have been held. The voting result is to come on 2 May.

Country’s big achievement: More than 10 crore vaccines were put in...