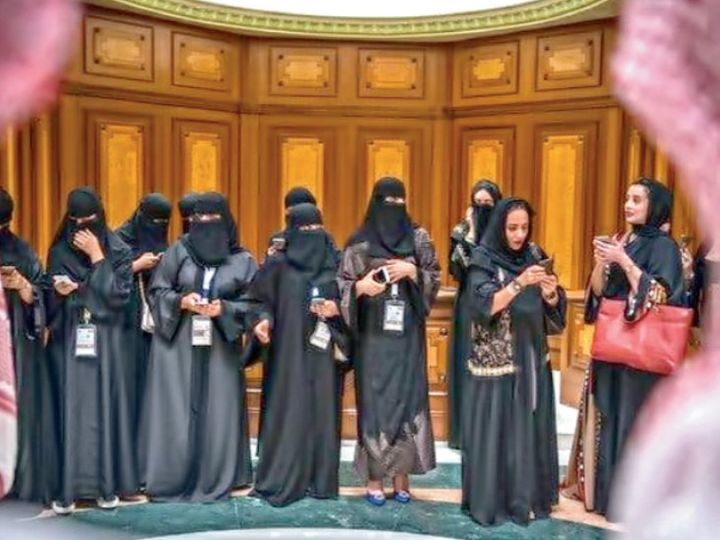 Saudi Arabia is making changes to the law to get out of its strict image towards women.

The situation is rapidly changing in Saudi Arabia, an Islamic country with very strict laws for women. Under the recent change, women have been given the right to change the name even without the approval of their parents. Earlier, permission of the family was required for this.

The Saudi Ministry of Home Affairs gave this information on Sunday. Under the new law, now in Saudi Arabia, someone can change important data related to themselves, including female or male names. At first, only men had the right to do so without the permission of the guardian of the house. Now this right has also been given to women.

Crown Prince Mohammed bin Salman of Saudi Arabia is working on Vision 2030. Under this, efforts are being made to reduce Saudi Arabia’s dependence on oil. Saudi Arabia is now opening its doors to tourists around the world to remove the tag of the oil economy. For this he wants to get out of his strict image towards women worldwide.

The share of women in Saudi Arabia’s workforce has increased
The efforts being made for the last few years have started showing results. In 2015, women accounted for just 13 per cent of the work force of local residents of Saudi Arabia. It increased to 34.4 percent in 2019.

India’s Salha became Chaplain in US Army: After assuming office, she...

Nitish - 19 February 2021
Fed up with Ads? Install Dainik Bhaskar app for news without adsWashington21 hours agoCopy linkSaleha will advise in religious matters in the army.Muslim...
Go to mobile version