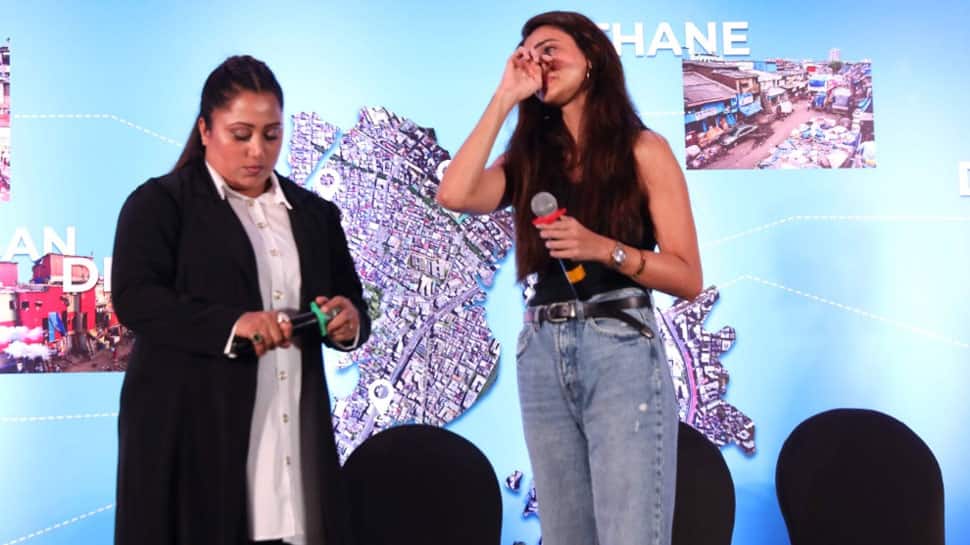 New Delhi: Superstar Salman Khan has a knack for spotting talent and launching fresh faces in the movie business. He has backed several actors in the past such as Katrina Kaif, Arjun Kapoor, Sonakshi Sinha, Sooraj Pancholi and Athiya Shetty amongst others. Actress Daisy Shah too made her debut opposite Bhaijaan in ‘Jai Ho’.

At a recent event where Daisy Shah was present, she recalled her days as a junior dancer in Bollywood and got emotional. The actress was present at the launch of a dance reality show ‘B You Reality In Reality’ held at a five star Mumbai hotel.

She revealed how Shabina Khan inspired her to take up dance. While recalling her days as a background dancer in Bollywood, the actress even got teary-eyed on stage.

Shabina Khan’s company Be You and ‘Reality In Reality’ dance reality show is a joint venture which will find out new talents in Mumbai. 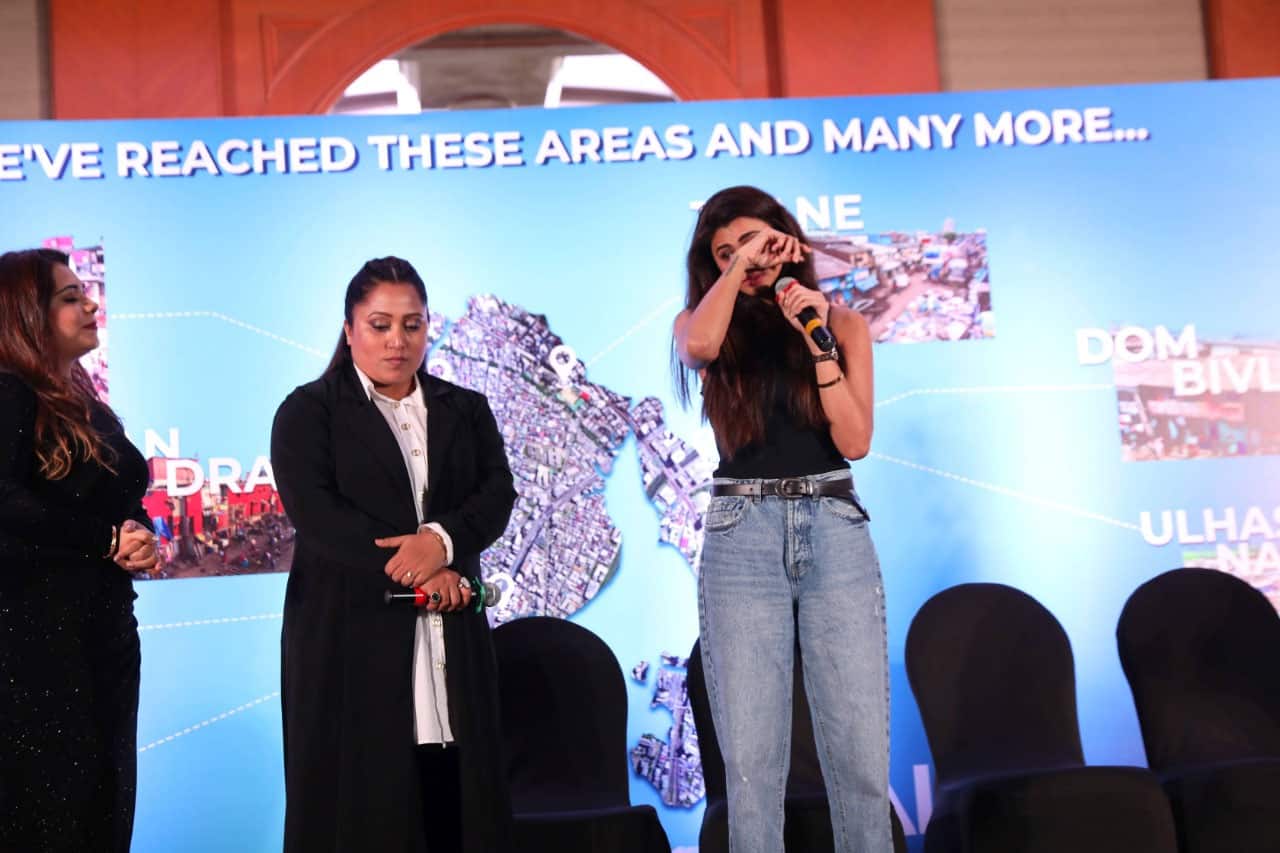 Daisy Shah worked as a dance choreographer initially and assisted Ganesh Acharya. She played the lead role in 2011 Kannada outing ‘Bhadra’ and the in 2014 got her big-ticket debut in Bollywood. She starred opposite Salman Khan in her ‘Jai Ho’ marking her maiden act in Hindi cinema.

Later, Daisy earned a fan following for her glam act in ‘Hate Story 3’. In 2018, she once again was seen in a Salman Khan starrer ‘Race 3’, this time playing his sibling on-reel.