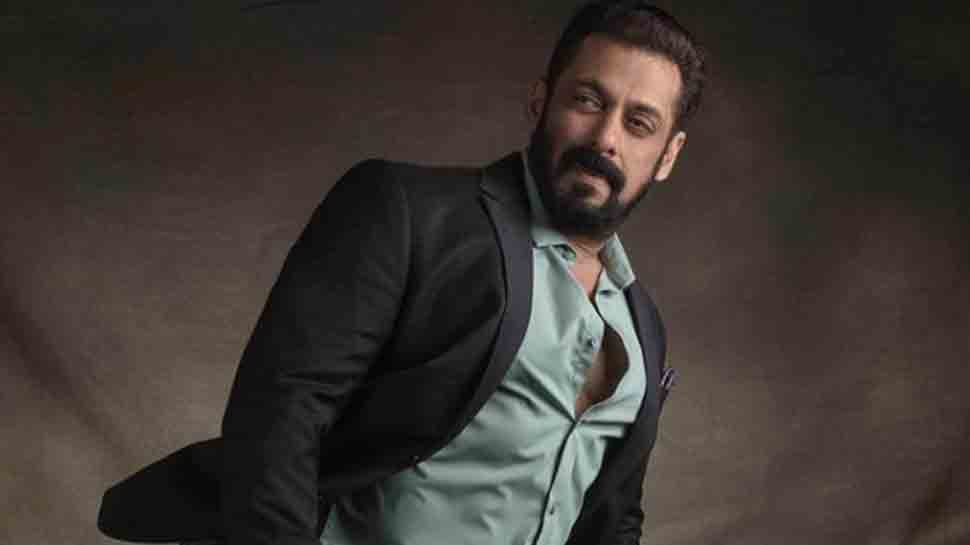 NEW DELHI: Actor Salman Khan took to his social media handle to thanks his fans for all the love, support and concern they showered upon him. Along with the thank you note for his fanbase, the ‘Bhai jaan’ actor has also shared a stunning picture of him. where he is all decked up in a black suit paired with a light blue solid shirt and his signature bracelet.

The note shared by Salman to his Instagram followers read, “To all my fans.. thank u for your love support n concern. Khayal rakho apna n parivaar ka. God bless n loveee u tooo…” Soon several fans started pouring in comments on his post. One of his fans wrote, “Alhamdulillah, Allah is with you. You helped lots of people in need, in return Allah ease everything for you,” while another one wrote, “Love you @beingsalmankhan bhaijaan your fans are always with you.”

The Jodhpur District and Sessions Court on Thursday dismissed a petition filed by the Rajasthan government that alleged that the Bollywood superstar presented a false affidavit related to the Arms Act in the blackbuck poaching case. After receiving a breather from the court, the actor shared the post extending gratitude to his fans. In his note, he also advised them to not only take care of themselves but also their families.

The actor was present in the hearing via video conferencing.The petition was registered against Salman presenting the wrong evidence in the court in the Blackbuck poaching case which stated that Khan said that his arms licence has been lost. However, the investigation revealed that the actor has submitted it for renewal in Mumbai’s Bandra. While on the other hand, another PIL earlier stated that the actor had submitted an affidavit citing the reason for not appearing to the court, which is an ache in his ear. But he was found busy in shooting.

However, the trial court has earlier quashed both of the petitions.

Salman Khan was booked under Section 51 of Wildlife Protection Act for poaching two chinkaras in Bhawad village on 26-27 September 1998 and one chinkara in Mathania on September 28, 1998.