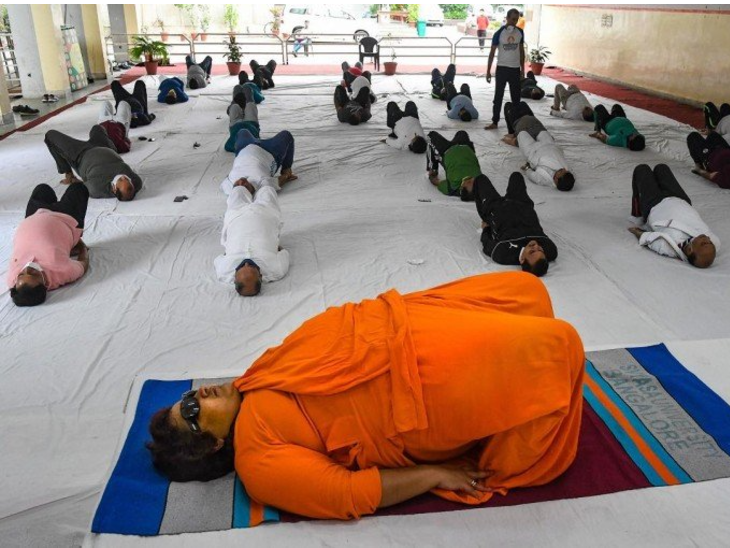 Sadhvi Pragya will virtually host a session titled ‘Yoga: A Way of Living’.

This yoga session is being organized by Parliament’s Research and Training Institute for Democracy on Sunday for the parliamentarians. Lok Sabha Secretariat has given this information in its bulletin. He has told who will host which session of yoga. NSUI had put up posters of his disappearance in Bhopal two months ago.

The session will be completely practical based. The second session, Rohtak MP Sumedhanand Saraswati will host a session titled ‘Yoga and Meditation for Holistic Welfare’. This session will run from 11 to 12 noon. After this, the third session will be led by Sadhvi Pragya from 12 noon. It will go on till 2 o’clock. The last session of the program will be hosted by Dr. Ishwar V. Its theme will be ‘Importance of Yoga in COVID and Post COVID Management’. 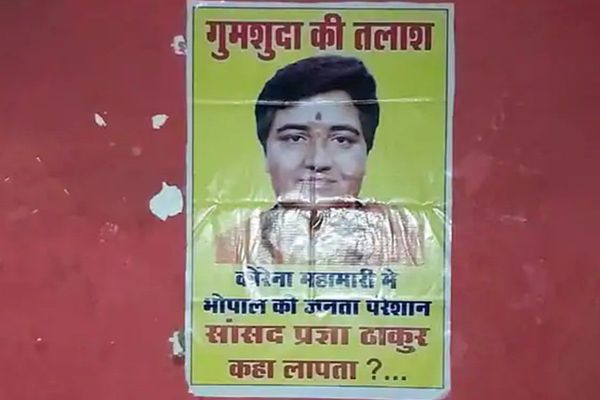 Twice the missing poster
NSUI had put up posters of Sadhvi Pragya’s disappearance in Bhopal on 16 April 2021. NSUI had also announced a reward for giving his address. Earlier on May 29, 2020, posters of Pragya Thakur’s disappearance were put up in many areas of Bhopal city. Congress MLA from Bhopal and former minister PC Sharma had supported these posters. He had said that Bhopal MP is missing in the difficult times of Corona epidemic. He defeated former Chief Minister of MP Digvijay Singh by around 3.6 lakh votes.

Was taken to Mumbai in March after falling ill
Sadhvi Pragya’s health suddenly deteriorated on 6 March 2021. He was immediately taken to Mumbai by state plane. Bhopal MP was treated at Kokilaben Hospital in Mumbai, on the day his health deteriorated, he was to attend a meeting held at the district panchayat office at 3 pm. Earlier on February 19 and December also, his health had deteriorated.

Old man assault case in Ghaziabad: Twitter’s reply – We have...