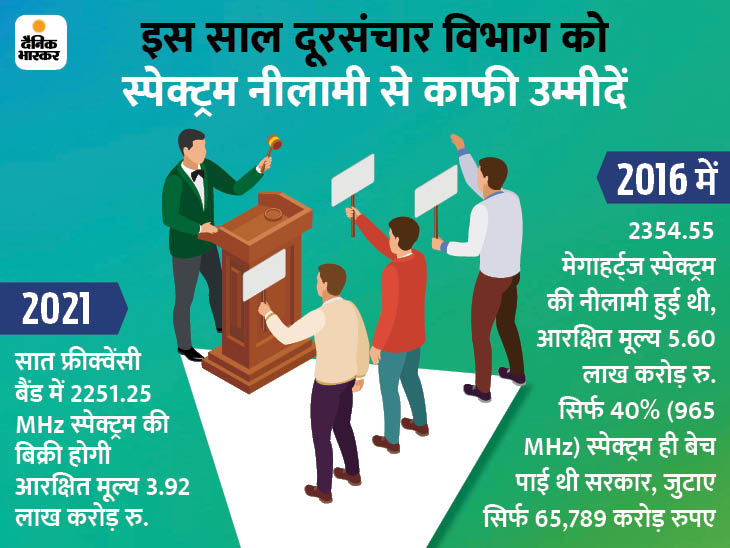 On one hand, many sectors including manufacturing, auto were severely affected due to Corona, while the telecom sector became disgusted. Due to lockdown and work from home, people resorted to technology to handle work from home, which led to skyrocketing data consumption. Per capita data consumption reached 12 GB per month and the companies’ revenue grew by 185 per cent year-on-year. Data consumption in rural areas increased by 30 per cent over cities.

But before the lockdown, some telecom companies were on the verge of closing their shop, what was the whole matter, read …

On 24 October 2019, the Supreme Court delivered a decision that accommodated the more than two-decade-old legal quarrel, which was the issue of Adjusted Gross Revenue (AGR). In its judgment, the three-judge bench of the apex court ruled that the definition of the Department of Telecommunications (DoT) and the calculation of AGR were correct, and, therefore, pending arrears to Telecom as well as others (who had spectrum licenses). You will have to pay, if not, then penalty and penalty will have to be paid. The apex court had then said that the arrears would have to be paid within the next three months.

This year, however, the Department of Telecommunications (DoT) will be banking on selling spectrum to raise money, with the expectation that telecom companies will expand interest as they require spectrum to expand services.

1.47 Lakh Crore Was more than the total outstanding
The decision of the apex court had a direct impact on two big private telecoms, Bharti Airtel and Vi (erstwhile Vodafone Idea). After the low price attack brought by Reliance Jio in the last four years, both Bharti Airtel and Vi had almost returned to derailment when AGR’s decision derailed their wagons again. Both companies were unhappy with dues of over Rs 43,000 crore and Rs 58,000 crore respectively. Overall, the arrears stood at over Rs 1.47 lakh crore. Most experts, the Cellular Operators Association of India and even the firms said that this was a possible end for them.

Vi was close to closing

The situation was even more grim for Vi. The company’s leadership, including chairman Kumar Mangalam Birla, made an unprecedented statement that if the government did not provide relief on payment of previous AGR dues, Vi would have to “close shop”. 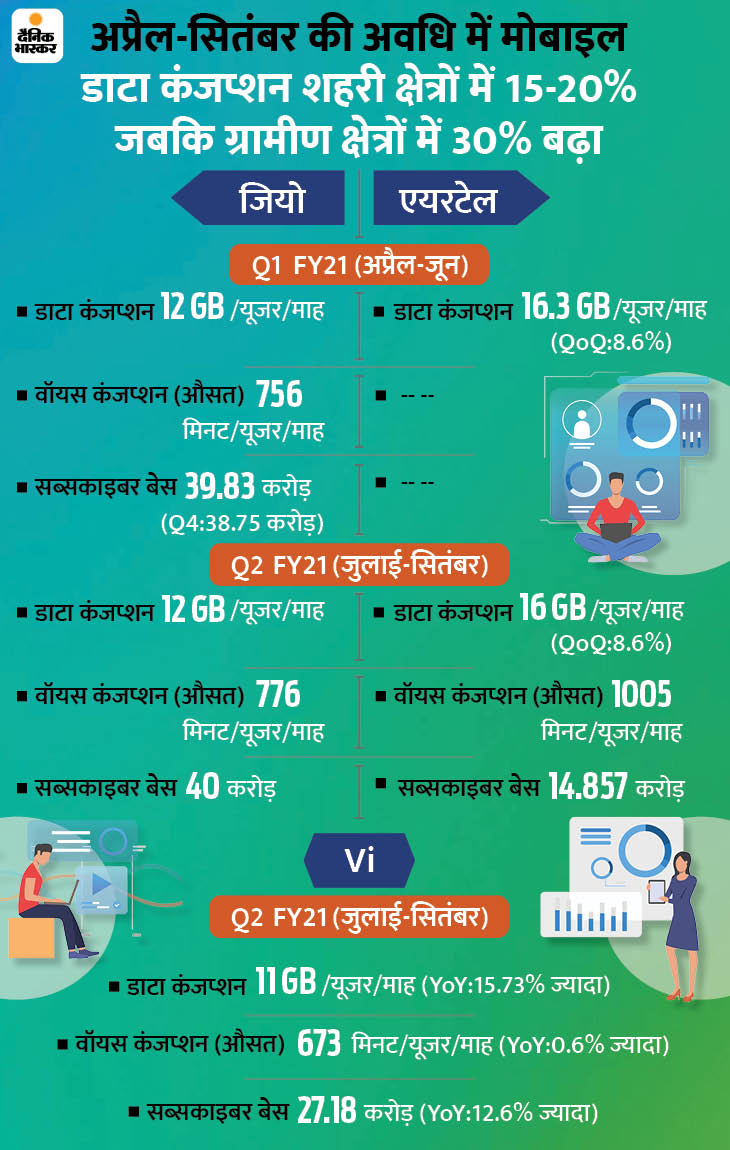 Bharti Airtel and Vi decided not to deposit any money against the court’s decision, and expired the January 23 deadline. The courage had some backing with the DoT order, stating that no drastic action would be taken against the companies even if they had not paid any arrears by the deadline. However, in a hearing on the issue on February 14, 2020, a three-judge bench lashed out at companies, the Department of Telecommunications and all other parties for not depositing money and contempt of court.

Telecom sector shines due to Kovid

For 2021, DoT’s biggest hope is to sell spectrum
For 2021, DoT’s biggest hope would be to sell spectrum. It has sold 2251.25 MHz spectrum in seven frequency bands at a reserve price of Rs 3.92 lakh crore. However, with the price, the total spectrum on offer has also been reduced by a third. The DoT has hoped to earn good money from the auction citing the need to buy spectrum in the 4G band to expand its services.

The government was able to sell only 40% of the spectrum in 2016
The last auction held in 2016, where the government offered 2,354.55 MHz at a reserve price of Rs 5.60 lakh crore, but managed to sell only 965 MHz, or about 40 per cent of the spectrum, could only raise Rs 65,789 crore, though The government should also be taken as a precaution. Despite all the forecasts, whether or not this will be a good payday for the DoT can only be ascertained in March when the auction is held.

New service of Book My Show: The company started Video on...