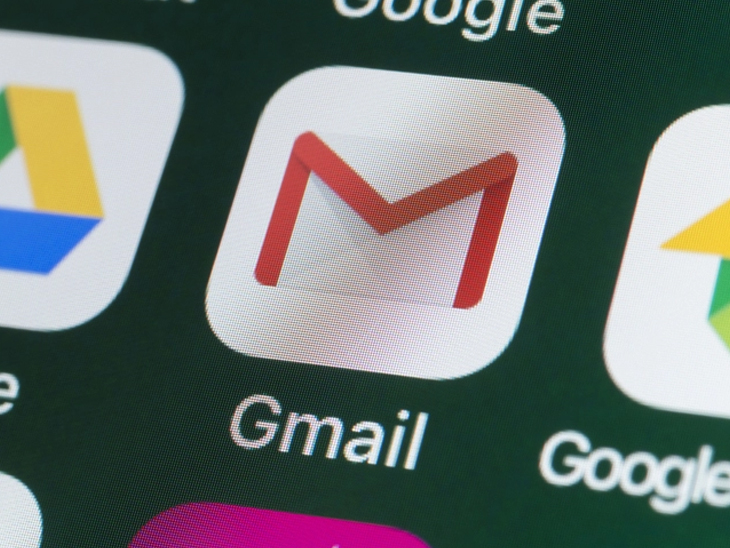 Google protects Gmail users from around the world from phishing mail. He said that he stops phishing attempts on the Gmail account of 100 million (100 million) users every day. Also, Google Play scans for malware on 100 billion (10000 crore) apps. He takes care that he can prevent cyber attacks on you.

In the last 6 months, the digital industry has been hit with the most and most dangerous cyber attacks in history. No one has been able to escape the private sector, the government sector as well as the personal user from these attacks.

The company is finding the weak link and fixing it
Kent Walker, SVP of Global Affairs at Google, said, “We are deeply concerned by these trends. Security is a cornerstone of our product strategy. We have dedicated teams like Project Zero working on the web to make the Internet safer for all of us. We focus on finding and fixing vulnerabilities.”

Google said it strongly supports the modernization of computing systems, making security simple and scalable by default, and adopting best practices such as the zero trust framework.

Cyber ​​attacks are happening more than security increases
“As we saw with the SolarWinds and Microsoft Exchange attacks, proprietary systems and restrictions on interoperability and data portability can increase the security of the network, allowing attackers to step up their efforts,” Walker stressed.

At Google, we’ve focused on securing the software supply chain and we’ve built technologies for a long time. Advocating standards that enhance the integrity and security of software.

Cyber ​​attack should be considered as terrorist attack
Taking a tough stand on rising ransomware attacks, the Federal Bureau of Investigation (FBI) and the US Department of Justice have declared to treat such cyber incidents as terror attacks.

The latest ransomware attack comes weeks after a similar cyberattack targeting Colonial Pipeline forced the company to shut down nearly 5,500 miles of fuel pipeline for days.

Top 5 mobiles with low cost: They get great photo-taking cameras with strong battery, mobile will not hang due to powerful processor

Jio recharge will be done through WhatsApp: Now save the number...

Rohit Rai - 9 June 2021
New Delhi2 hours agocopy linkIf you are connected to the Jio network then you will now be able to recharge your number with the...
Go to mobile version