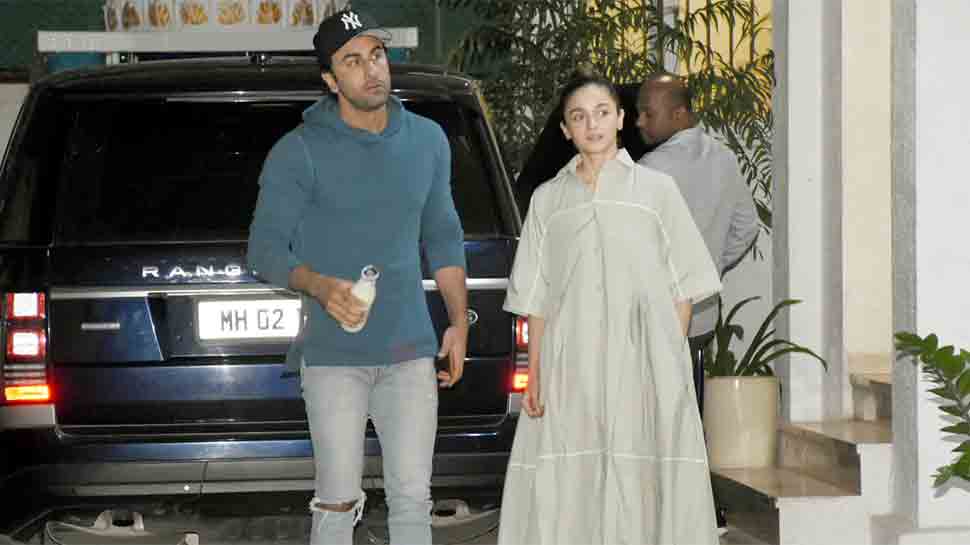 NEW DELHI: The shooting of filmmaker Ayan Mukerji’s upcoming superhero flick ‘Brahmastra’ is all set to resume in the coming days. The shooting of the film has been going on for the last two years its release date was announced in February 2020. However, owing to the coronavirus pandemic, the film shoot was hampered for a long time, subsequently delaying its release.

As per a Mid-Day report, Alia and Ranbir are now all set to kick-off the final schedule of the film. The duo will finish the patchwork before wrapping up the project. According to the report, the final shoot for the film will begin on February 18 and will continue for a week. The report further stated that an elaborate set is apparently being erected in Mumbai’s Kandivali studios.

The action-fantasy drama also features Amitabh Bachchan, Dimple Kapadia, Mouni Roy, Nagarjuna Akkineni in pivotal roles. The film, which is part 1 of the trilogy, will be released in Hindi, Tamil, Telugu, Kannada and Malayalam. It is produced by Karan Johar.

Vivek Oberoi reacts to Mumbai Police issuing challan to him for...