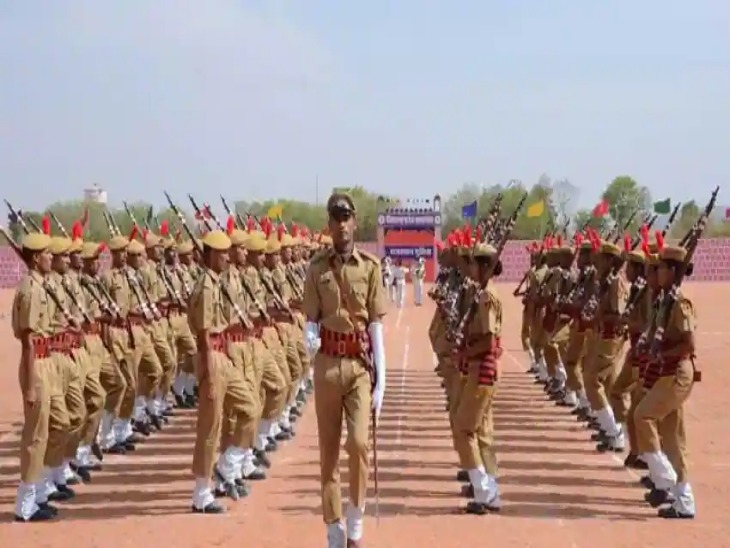 Rajasthan Police has postponed the Sub Inspector Police (SI) / Platoon Commander recruitment examination 2019 to be held from sports quota. According to the notification issued in this regard, which was supposed to be held on April 5, has been postponed till the advance order. New exam dates will be announced soon.

The examination was to be held from 5 to 24 April

For this recruitment, this test of its first sports trial was to be held from 5 to 24 April 2021. Admit card has been issued for this. Candidates could download their admit card from 1 April. Apart from this, guidelines and declaration related to the examination had also been issued.

Recruitment was to be held on 68 posts

Rajasthan Director General of Police Office had issued a notification for the recruitment of 68 posts of Sub Inspector / Platoon Commander and sought applications. Applications for this started on 7 January. A total of 68 posts will be appointed through this recruitment process. The details of these posts are as follows-

NATA 2021: Council of Architecture will release aptitude test in architecture tomorrow, exam was held on April 10

Sarkari Naukri: Western Coalfields Limited has applied for recruitment to the posts of Medical Executive, apply by 30 April

Subham - 8 December 2020
MUMBAI: The await MBA/MMS aspirants is lastly over, as admissions in state's B-Schools are set to start from Tuesday. The batch had appeared for...
Go to mobile version