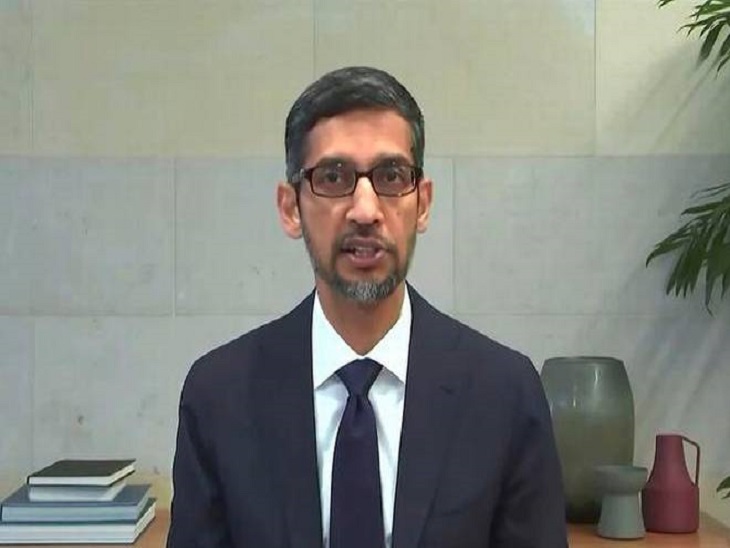 If you have noticed in Google Chrome, then there is Incognito Mode, browsing history is not saved when browsing with this option. In the year 2019, Google CEO Sundar Pichai had clearly said about Incognito Mode that there is a problem with this feature and currently private mode does not work properly in it.

According to the new lawsuit that came to the court, Pichai did not want to bring the feature in the spotlight, so he had already told about its flaws.

Illegal internet use in Incognito mode tracked
Disclosures made by the Alphabet Inc unit over the years have sparked regulatory and legal investigations amid growing public concerns about online surveillance. Users alleged in a lawsuit last June that Google illegally tracked their internet usage while they were in Incognito mode on their Chrome browser. Whereas Google says that Incognito Mode only prevents data from being saved to users’ devices.

Last month, Google’s Vice President Brian Rakowski was ousted, who is said to be the father of Incognito Mode. He told the court that Google is not capable of keeping browsing on Incognito mode completely secret.