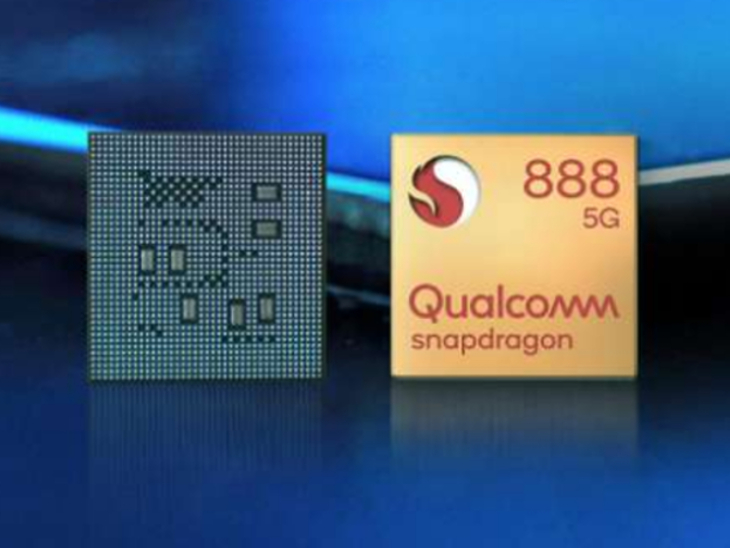 American chipmaker company Qualcomm has introduced Snapdragon X65 5G modem. It is a 4th generation 5G modem. The company claims that it will give 10Gbps speed on 5G network. The company has designed it in such a way that the fastest speed will be found on the wireless 5G network. Its coverage area will also be more.

The company has also announced Snapdragon X62 5G modem-RF (radio-frequency) system with Snapdragon X65 5G modem. This will serve as a solution for modem-to-antenna to work on mobile broadband applications.

New 5G Speed ​​Milestone
Qualcomm’s President and CEO-Elect, Cristiano Amon said that 5G is the biggest opportunity at present. All types of industries are benefiting from this technology. We are preparing a milestone of the Snapdragon X65 5G modem-RF system. With this help, you will get a speed of 10 gigabits per second.

Amon said that the new system will improve the experience of 5G in premium smartphones. In addition, mobile broadband, computer, XR, industrial IoT (Internet of Things), 5G can also open up new possibilities in the field.

Benefits of 10Gbps Speed
Qualcomm Snapdragon X65 5G modem will get speeds up to 10Gbps. In such a situation, when many devices are connected to this modem, the speed of the Internet will not be affected. That is, many users will be able to download heavy files at one time. Can transfer 1,250 megabits per second or 1.25 gigabits per second over a 10Gbps Gigabit network.

Fastest 5G Speed ​​in Saudi Arabia
The fastest 5G download speed in the world is in Saudi Arabia. While South Korea is at number two. 5G has not been introduced in India yet. However, it is expected to start this year. We are talking about different network technology of mobile.

1G: This was the first technology of wireless telephone. It first appeared in 1980. It was used until 1992–93. It had 2.4 Kbps data speed. It did not have roaming facilities.

2G: It started in 1991 in Finland. It is based on the Global System for Mobile (GSM) communication. It used digital signals for the first time. Apart from phone calls, picture messages, text messages and multimedia messages were sent. With this the maximum speed of download and upload is 236 Kbps.

3G: It started in 2001 in Japan. With this, mobile TV, video conferencing and video calls can also be made. Its maximum download speed is 21 Kbps and upload speed is 5.7 Mbps. Smartphones and apps got a boost with its arrival.

4G: It started in late 2000. This allows download-uploading of data at speeds ranging from 100 Mbps to 1 Gbps. It supports global roaming. This technology is cheaper than 3G, but it consumes more battery.

5G: It started in 2010. It involves mass data transfer. There is no interruption in HD quality video and video calling. It can carry data at speeds above 1 Gbps, although its maximum speed has not been defined yet.

Maruti said at the Investors Meet: All aspects of marketing including marketing to launch Jimny in India continue, will soon decide the launch date

Government’s new initiative: can get a driving license without a test,...