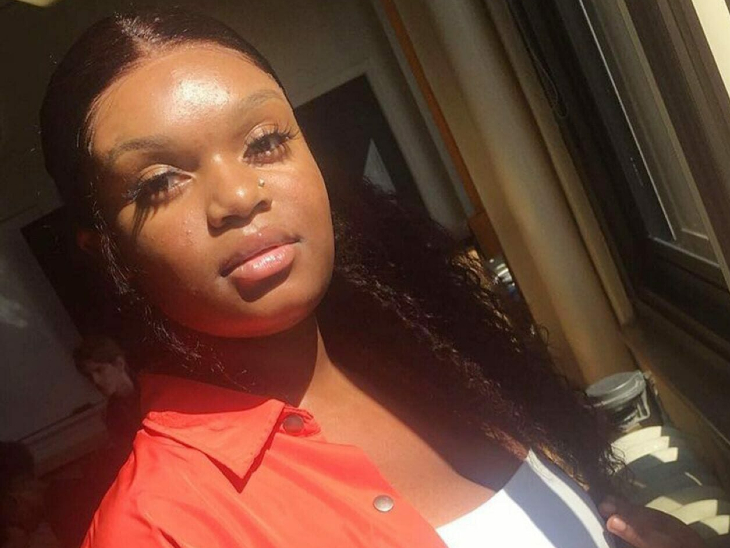 Darnella Frazier has been awarded by Pulitzer in the Special Category. (file)

This year’s Pulitzer Awards have been announced. This time the jury has also announced a special award and this name has become famous now. On May 25 last year in Minneapolis, USA, a black man, George Floyd, was suffocated to death by a police officer. This barbaric act of the police officer was recorded by a 17-year-old black girl Darnella Frazier on her mobile phone. Later it went viral and was produced as evidence in the court. Now Frasier has been announced to give a special Pulitzer Award for his bravery. Pulitzer Awards are usually given for journalism.

Frasier showed courage
George Floyd was charged with minor fraud. On 25 May 2020, the police arrived to arrest him. He could not be found at home. When they were seen on the side of a car while returning, the police surrounded them and dropped them. Police named Derek Chauvin put their knee on George’s neck and began pressing him. This went on for 8 minutes. Eventually George died. Frasier, who was at a distance, made a video of this action of the police. It went viral within a few hours.

When Chauvin’s case reached the court, the same video was presented as evidence by the public prosecutor. Forensic investigation proved that the video is genuine and of the same day when George was murdered. After this there was a lot of violence in America. The movement took place around the world under the banner of Black Lives Matter.

mention of racism
Pulitzer Board said – Frazier has set an example of courage by making a video of George’s murder. We have come to know to what extent the police adopts savage methods. Due to this effort of Frasier, the attention of the world came to this issue. By the way, this time the issue of epidemic dominated the awards.

Earlier these awards were to be given on April 19. Later these were re-scheduled to June 11. These awards are being given since 1917.

who got important prizes