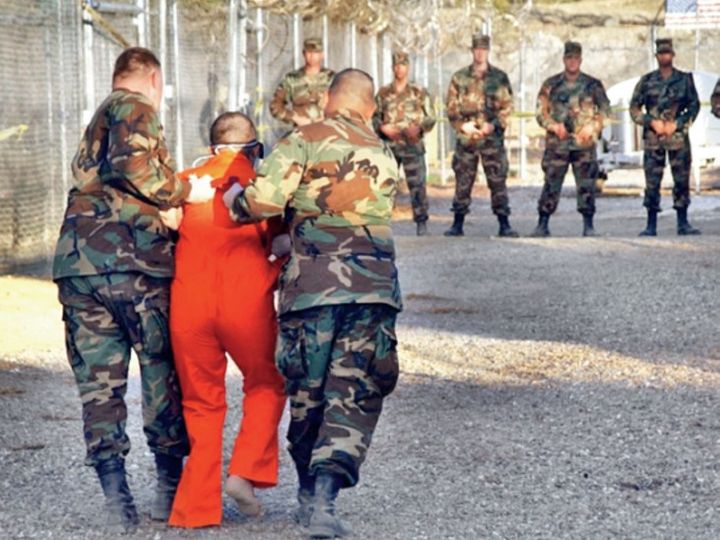 After the terrorist attacks of 11 September 2001 in the US, then President George W. Bush had arrested and arrested suspected terrorists in this prison.

Cuba’s Guantonmo Bay Prison, one of the world’s most feared prisons, is being closed once again. President Joe Biden is exploring possibilities to close it. White House Press Secretary Jane Saki reported that Biden aims to close the prison before his term ends.

National Security Council spokesman Emily Horn said the Department of Defense would work closely with the state and justice departments to close the controversial prison. President Obama said during his tenure that he would propose to close this prison in Congress. He also said that he would use his veto power if it was not approved.

However, they could not fulfill the intention. Former President Donald Trump was unwilling to close it. There are 40 prisoners in Guantanamo Bay along the US military base in Cuba. After the September 11, 2001 terrorist attacks in the US, the then George W. Bush captured and closed suspected terrorists. In 2002, some such pictures of this prison were revealed, which America had to face criticism.

12 prisoners trapped in 6 by 6 feet cage, forbidden to speak
Some prisoners released in 2002 had told that our hair was shaved, bearded and taken to the flight blindfolded. There were fetters and 15 days of questioning. 12 people were trapped in a 6-by-6-feet cage-in closet. It was difficult to breathe. Neither there was freedom to talk among themselves, nor did the giyarat. It was nothing short of death.

Nitish - 21 February 2021
Hindi newsInternationalBoeing 777 Engine Fire In America; Parts Were Started Burning In The Air, The Pilot Made A Safe Emergency LandingFed up with...
Go to mobile version