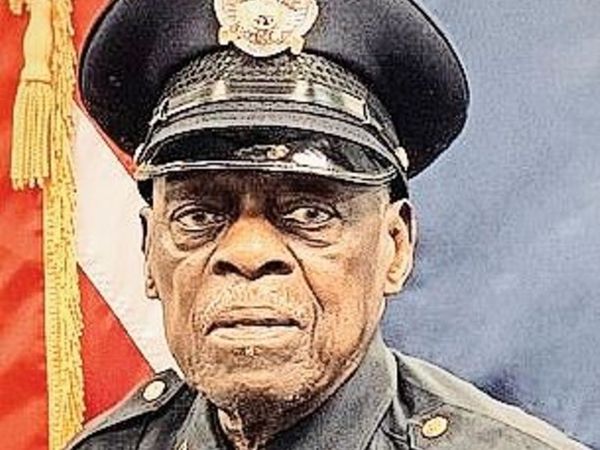 Smith resumed his police job after retirement in January 2011 and since then has been only enjoying it. (File photo)

The 91-year-old Buckshot Smith, who lives in the city of Camden in the American province of Arkansas, is the oldest policeman here. Even at this age, he works for four days a week and has no intention of quitting his job. Although Smith retired after 10 years, but even after retirement, he works because he is fond of working.

He worked as a policeman for 46 years and could not sit home when he retired. Barely five months, somehow got out at home and started the job once again. Now he just wants to work for the people and when asked about retirement, he says that when God wills, then he will retire. Smith resumed his police job after retirement in January 2011 and since then has been only enjoying it. He takes care in the department whether all the rules and regulations are being followed.

Smith also knows the father and grandfather of criminals: Mayor

Smith additionally assists policemen standing at all traffic stops, patrolling zones and parade venues. He does not travel in a police car but wears uniforms of police and keeps a gun with him.

However, the city’s mayor Julian Lott believes that Smith does not need a weapon because he is old and knows what the perpetrators are, even his father-in-law. At the same time, Smith says that if the people of the city consider him a good policeman, then the reason is not because of the fear shown by the force of the gun, but because of the respect that people have in their mind.

He says, instead of arresting the criminals and keeping them in lockup for several days, I have been taking them to their home and solving their issues and that is why many criminals changed their minds. This is my way of correcting any criminal, what the rest of the people think about it, I cannot say anything about that, but this method is liked by criminals and people.

Opposition to the Loved Ones: Indian Americans disappointed at Kamala Harris for prolonged silence in India’s bad times – says she did not expect...