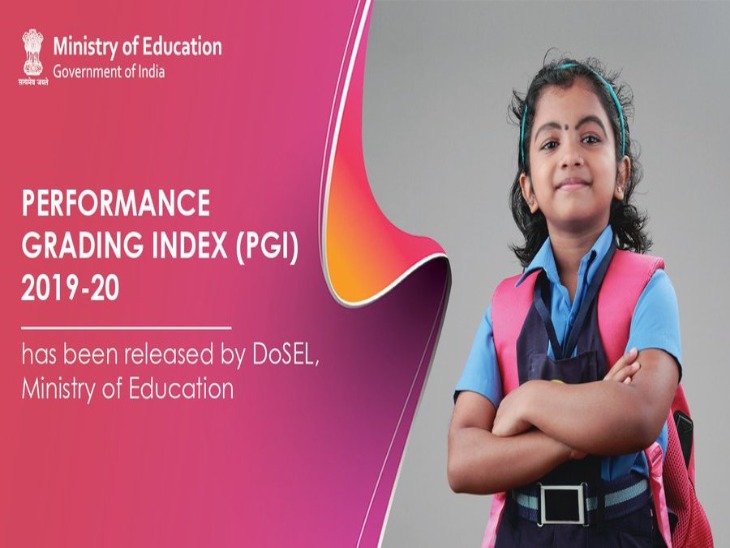 Union Education Minister Dr. Ramesh Pokhriyal ‘Nishank’ has released the third edition of the Performance Grading Index (PGI) 2019-20. In this, grades are given to the states and union territories under a set of 70 parameters.

PGI was started under the vision of Prime Minister Narendra Modi to bring unprecedented change in school education. The index was first released in 2019, taking into account the initiatives taken by states and union territories in 2017-18.

Improvement in grades of most states compared to previous years

Punjab, Chandigarh, Tamil Nadu, Andaman and Nicobar Islands and Kerala have been given A++ grade in the released index. Apart from this, most of the States/UTs have improved their grades as compared to the previous years.