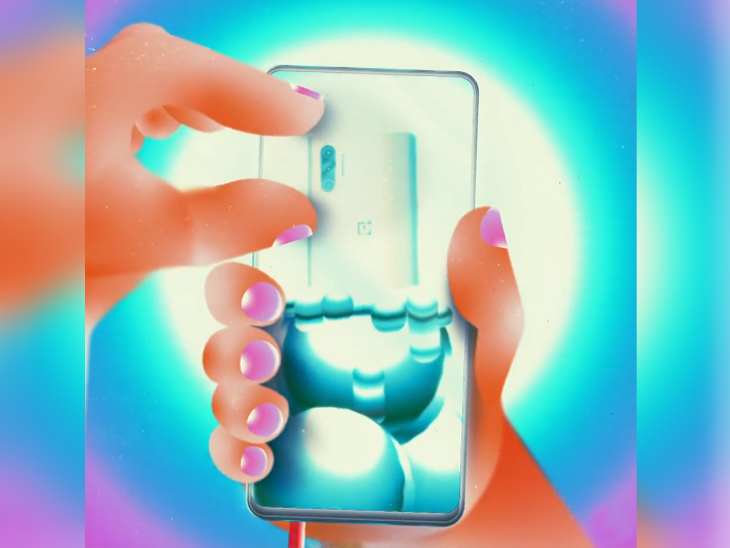 OnePlus Nord CE 5G smartphone is going to be launched in the Indian market on June 10. The company is constantly making buzz about the specification of this phone. Now the company has released a teaser on social media, which has confirmed that it will get a 64-megapixel primary lens. It is also clear from the post that the company has shared on Instagram that it will get a punch hole display with triple rear camera.

The company had given a 48-megapixel camera in OnePlus Nord. That is, this update will have better photography than the smartphone. However, according to some roomers, Snapdragon 750G processor will be available in the phone. Which will be slightly less than its main variant.

Such may be the specifications of Nord CE 5G

OnePlus U series TV will also be launched
The company is also expanding its OnePlus TV U series with Nord CE 5G on June 10. The company has not shared any details related to these TVs yet, but according to some reports, it can be launched in three sizes of 50-inch, 55-inch and 65-inch. All TVs will come with HDR10+, HLG, MEMC support. At the same time, its display refresh rate will be 60Hz. The TV will get 30 watt speakers for strong sound, which will support Dolby audio quality. It will also get HDMI 2.0 connectivity port.

Nvidia graphics cards will only run on Windows 10: Windows 10...

Rohit Rai - 14 June 2021
Hindi Newstech autoWindows 10 Is The Most Used With Around 93%, But Only 15% Have Active Accounts On Windows 7New Delhi7 hours agocopy linkNvidia...
Go to mobile version