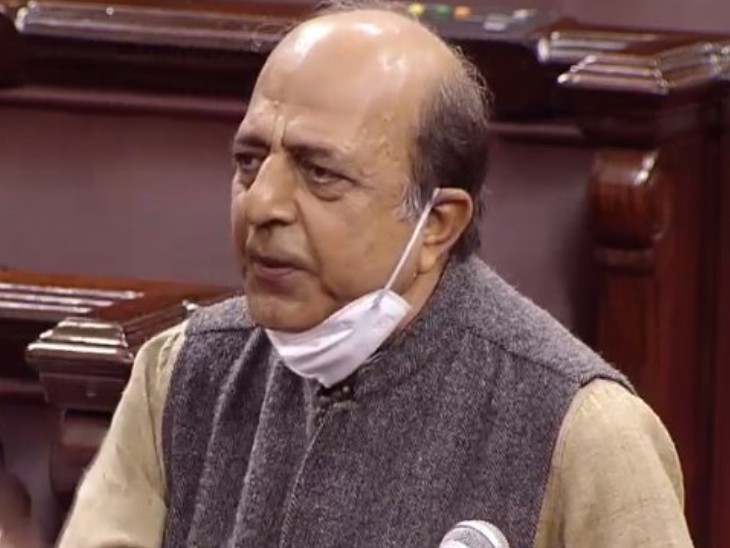 West Bengal Chief Minister Mamata Banerjee is getting continuous setbacks. The major setback came on Friday when TMC Rajya Sabha MP Dinesh Trivedi, considered close to Mamata Banerjee, resigned during the proceedings of the House. He accused Mamata Banerjee of being big. Said, ‘Violence is happening in my state and I am not able to do anything. Here we are just talking about that.

I will keep working for the people of Bengal
Trivedi said, ‘I am thankful to my party that they sent me to Rajya Sabha, but now I started feeling suffocated. Because, I could not do anything on the violence happening in my state. My conscience was speaking to me, if you cannot do anything except sit here, then resign. I am resigning from the Rajya Sabha, but will continue to work for the people of Bengal. ‘

Amit Shah went to visit Bengal a day earlier
On Thursday, Home Minister Amit Shah reached West Bengal. Here, while addressing a rally in Thakurnagar, he took a sharp target on Chief Minister Mamata Banerjee. He also spoke of bringing in the Citizenship Amendment Act (CAA). Shah said that the BJP is going to start a new phase of development by stopping the period of violence in West Bengal. This is my second visit to the sacred earth of Thakurnagar. My previous tour was canceled due to some circumstances, then Mamta didi became very happy. Hey Mamta Didi! There is still time until April, I will come again and again. I will come until you lose the election.