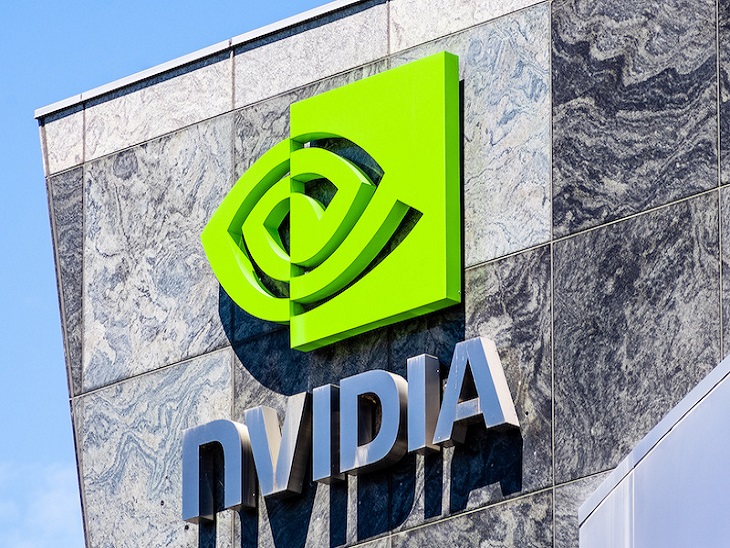 Nvidia will no longer support Windows 7, Windows 8 and Windows 8.1. Nvidia drivers are now available only for Windows 10. Only high security updates Windows 7, Windows 8 and Windows 8.1 will continue to be available till September 2024. Nvidia is a graphics card manufacturer. These graphics cards are used in laptops. It is at the fore in creating graphics. Whereas AMD is considered a competitor of this company.

Now most of the people are using Window 10 OS
Microsoft has withdrawn support for Windows 7 and Windows 8. Also, Windows 8.1 support will be removed by January 2023. Nvidia has released a support note. In which it has been told that most of the Ge Force customers are adopting Windows 10 OS. Actually, the gaming experience is better with Ge Force Driver. The entire focus of Ge Force is on users using Windows 10 operating system. So that they can get all kinds of security support and functions.

Microsoft will launch Windows 11 in October

It is being told that Microsoft will soon launch a new version of Windows, Windows 11, in October. Nvidia’s latest driver window will be available in all versions till August 31. After its release in October, it will support only Windows 10.