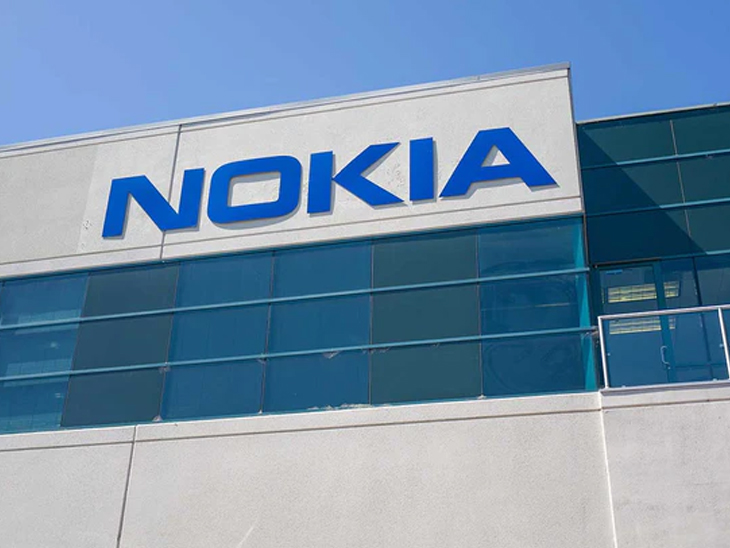 Finnish company Nokia is preparing to launch its new products in India. The company will launch a new audio product on Flipkart on 5 April. According to the Nokia Audio Store on the e-commerce platform, the audio device is designed to deliver pure sound.

It also has a hint that you will be able to use the product in rain, crowd spots and gaming. The teaser video suggests that the company may launch True Wireless Stereo (TWS) earphones.

IPhone will be more advanced: Apple analyst Kuo said that 2022 iPhone will get 48MP camera, will be able to record 8K; Mini...