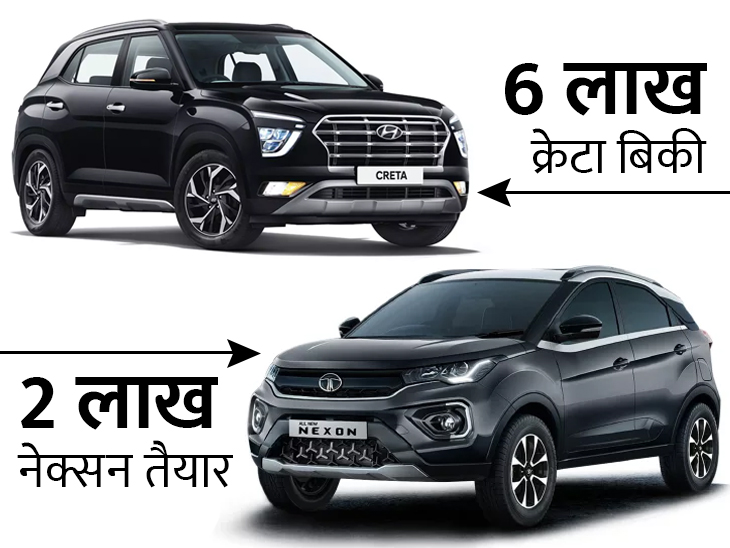 The demand for sub-compact SUV is increasing rapidly in the Indian market. Every year many new models are coming in this segment in India. Not only this, new companies are also entering with SUV models. Tata Nexon and Hyundai Creta are such cars in this segment whose demand has remained constant. This is the reason why the production of Nexon has crossed 2 lakh units. At the same time, Creta has made a milestone of sales of 6 lakh units. 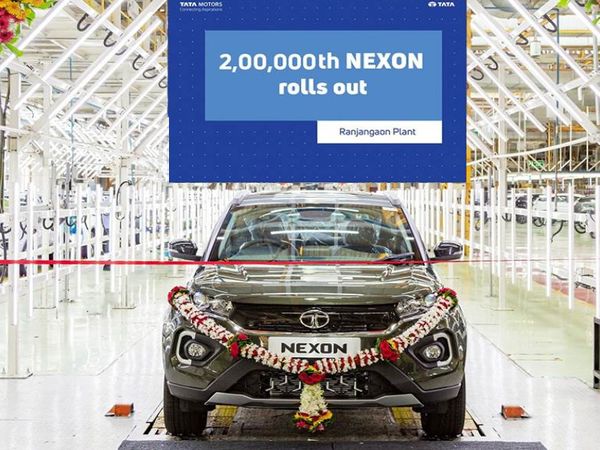 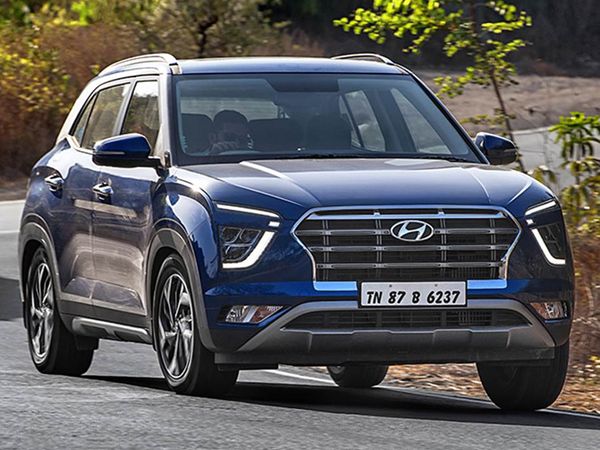 Price and Features Leaked: Vivo Y73 will be launched tomorrow, the...