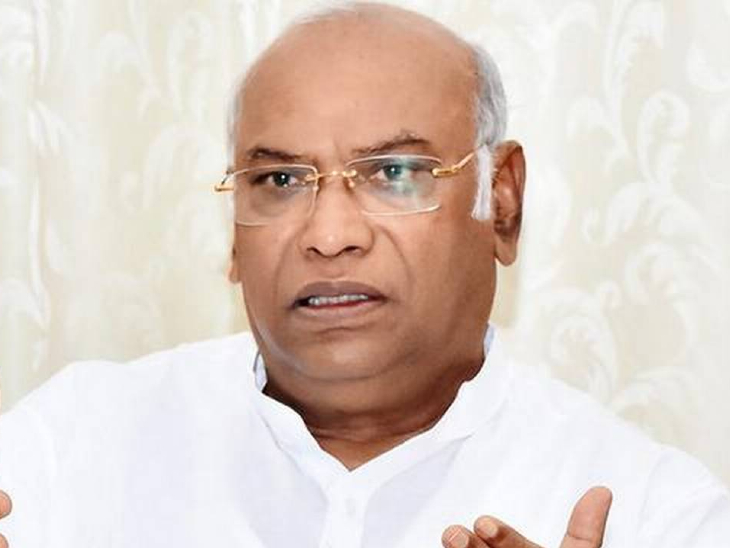 Mallikarjun Kharge, who was the leader of the Congress Parliamentary Party in the last Lok Sabha, will now lead the opposition in the Rajya Sabha in place of Gulab Nabi Azad. (File photo)

The Congress has decided to make Mallikarjun Kharge the Leader of the Opposition in the Rajya Sabha. For this, the party has also informed Rajya Sabha President Venkaiah Naidu. Kharge lost the 2019 Lok Sabha elections, after which he was brought to the Rajya Sabha as a member last year.

Kharge, who was the leader of the Congress Parliamentary Party in the previous Lok Sabha, will now lead the opposition in place of Gulab Nabi Azad in the Rajya Sabha. Azad’s term in the Upper House is set to end on February 15, for which he has also been given a farewell in the House. 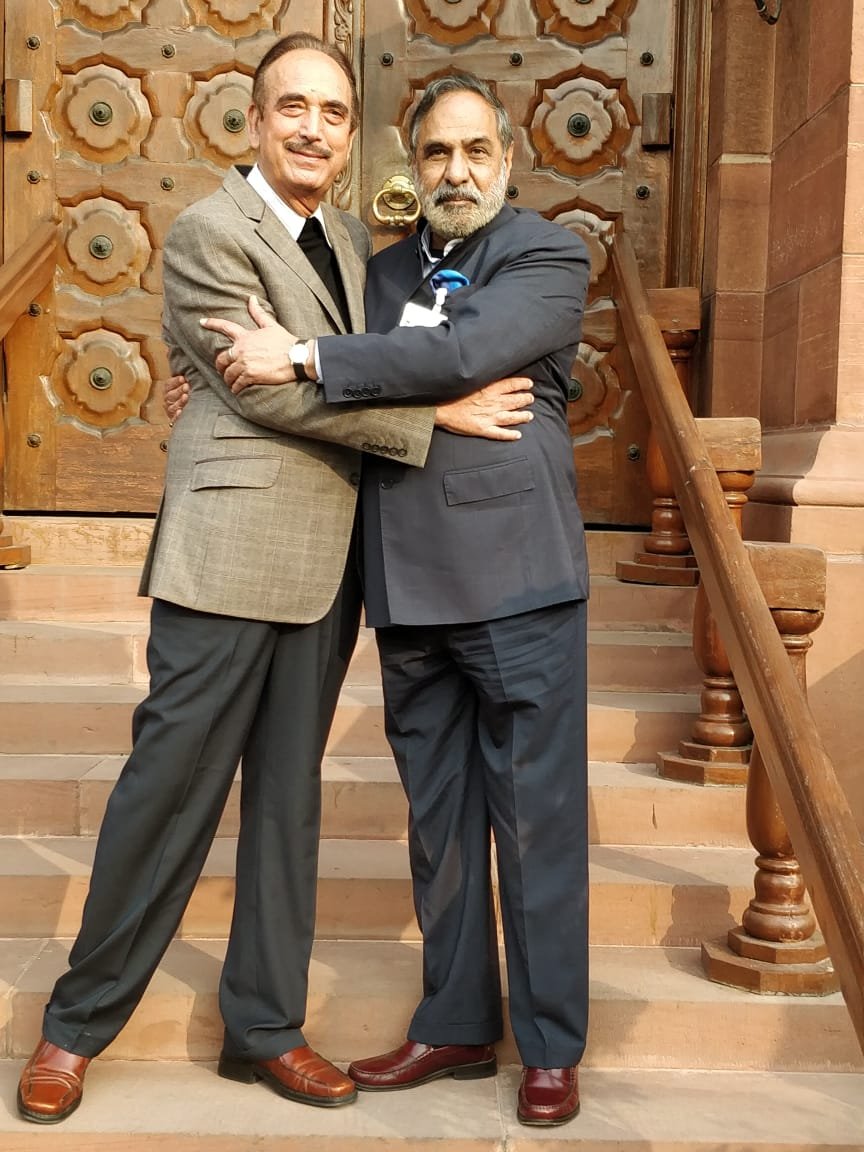 Modi had said – this task will not be easy for the new leader
While bidding farewell to Azad, Prime Minister Narendra Modi said in the Rajya Sabha on Tuesday that whoever replaces Gulab Nabi ji (Leader of the Opposition), it will not be easy for him to match. This is because Azad did not only worry about his party, but also his country and this house.

In Corona country: second wave of infection knocked in 4 states, more patients are getting more than last week’s recovery here