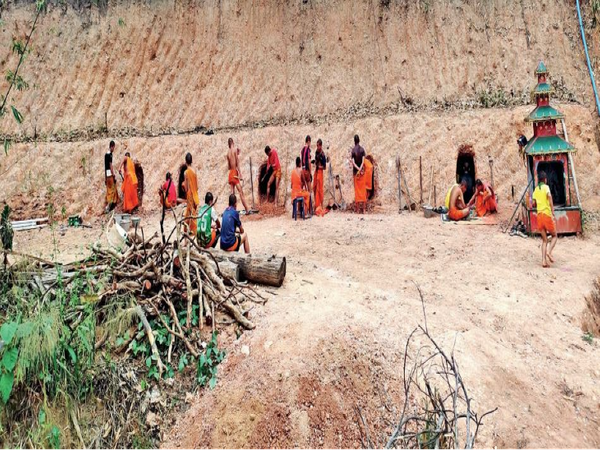 Buddhist monks from Thailand, near the Myanmar border, have started digging mountains to build bunkers, so that they can save their lives by hiding there in critical condition.

Demonstrations continue in Myanmar for 63 days after the military coup, which the army has been firing as well as airstrikes to prevent them. There have been around 550 deaths so far in their grip. While more than 10 thousand people have left the country.

Meanwhile, Buddhist monks from Thailand, close to the Myanmar border, have started digging mountains to build bunkers, so that they can save their lives by hiding there in critical condition. Actually, thousands of people are migrating to Thailand after the Airstrike and hiding near the border. The monks fear that the Myanmar army may ever airstrike in search of them. 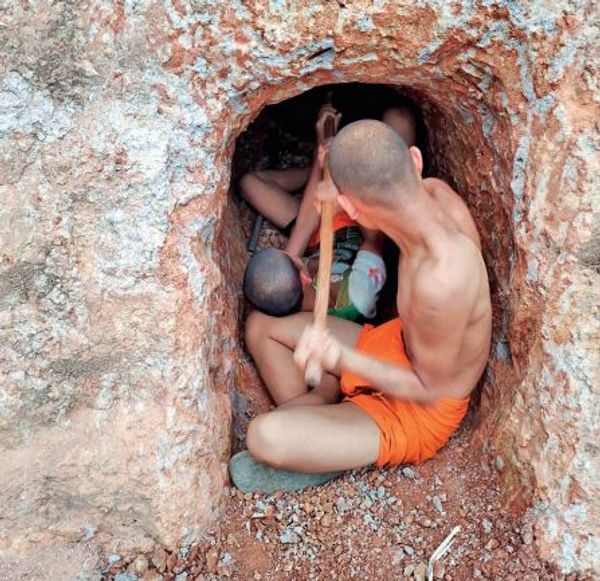 US closes business with Myanmar

The United States has shown strictness on the growing atrocities of the army in Myanmar a few days ago. The US has decided not to trade with Myanmar until democracy returns there. Along with the US, the Chiefs of Defense Staff (CDS) of 12 countries have also opposed military rule in Myanmar.

Festivals in a pandemic country: the world is again battling Corona;...