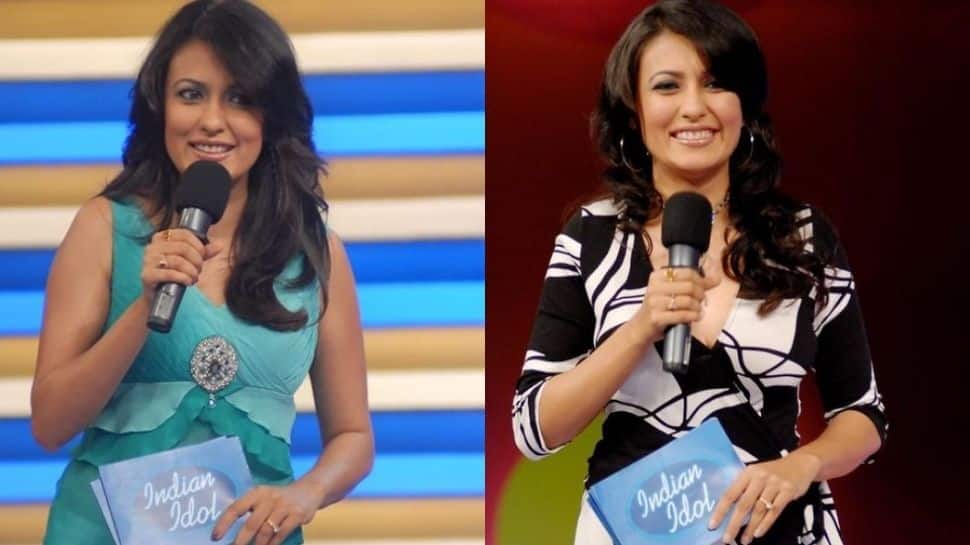 New Delhi: Mini Mathur, who is a popular face of the Television industry has ruled the sets of Indian Idol as a host for several years. She hosted the show right from the beginning of season one to six, and was one of the most-loved hosts of all times.

Recently, during an “Ask me anything” segment on Instagram, one of her fans asked her whether she wants to make a comeback as the host of the show or not.

The actress, who is known for not mincing her words, straight away gave a thumbs down on her returning to the show.

Expressing her views, she said, “Gave birth to it, turned it into an adult and let it fly. Can’t be handling a toddler again.”

She said this, during the Q&A section, when one of her fans asked, “Given a chance, would you host Indian Idol now?”

Currently, Indian Idol is in its twelfth season and is hosted by Aditya Narayan.

Indian Idol was India’s first reality show and it became a huge hit over the years.