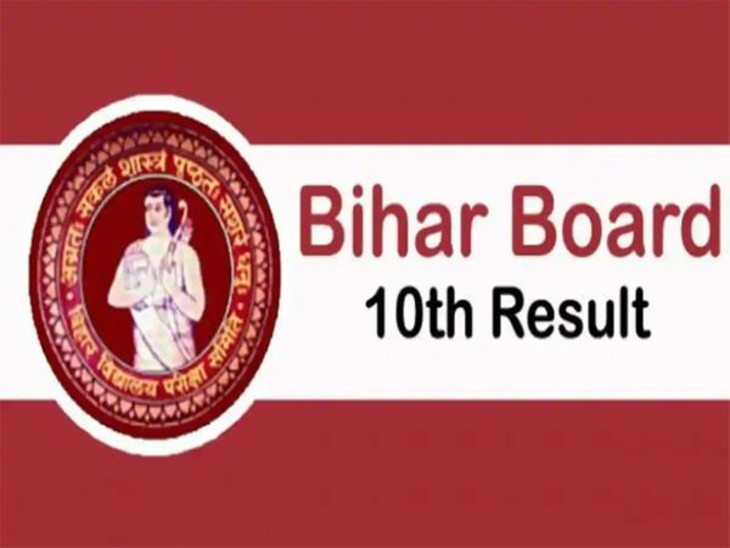 The result of matriculation will be released at 3.30 pm today.

Bihar board will release the result of matriculation in a short time from now. The wait for 16.84 lakh candidates is about to end. In the Corona period, the Bihar board will create new history again by releasing the results in 40 days. For the matriculation examination of Bihar Board held from February 17 to 24, 1525 centers were set up in the state, where the examination was done following the Corona Guidelines. Anand Kishore, chairman of Bihar Vidyalaya Examination Committee, said that like intermediate, matriculation examination has also shown rapid progress in declaring results. It has been described as a vision for the whole country. Result will be uploaded on Bihar Vidyalaya Examination Committee website at 3.30 pm on Monday. Candidates can look at http://biharboardonline.bihar.gov.in.

Answer was released on 20 March

Bihar Board had released the result of the matriculation examination 2020 on 26 May 2020. In the year 2020, due to Corona, there was a lot of problem in the evaluation of copies. The board had to face major challenges in releasing the results due to the transition. In the year 2020, 80.59 percent students had appeared in the Bihar matriculation examination. In this, Himanshu Raj had secured the first position with 96.20 percentage points.

Expectations of female students to win

The result of the Intermediate Examination 2021 was released by the Bihar Board on 26 March. In the 12th Intermediate examination results, the daughters waved the test. However, the percentage of total pass students was lower than last year. In every subject, science, arts and commerce, the students were the toppers. It is also expected in matriculation that only daughters will win.

Corona effect: Exams getting affected again due to infection, know which states including CBSE postponed board examinations

Corona’s impact: After CBSE board now demands for postponement of NEET- PG, the candidates filed a petition in the Supreme Court