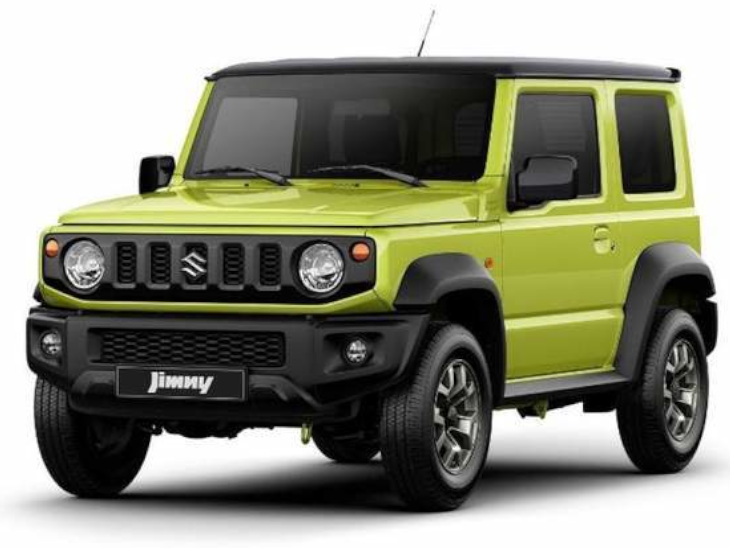 There is good news for Indians waiting for Maruti Suzuki’s SUV Jimny. Recently, in a meeting with investors, the company has confirmed that the Jimny is being evaluated for launch in the Indian market. Last year at the Auto Expo 2020, the first time Jimny made his debut in India.