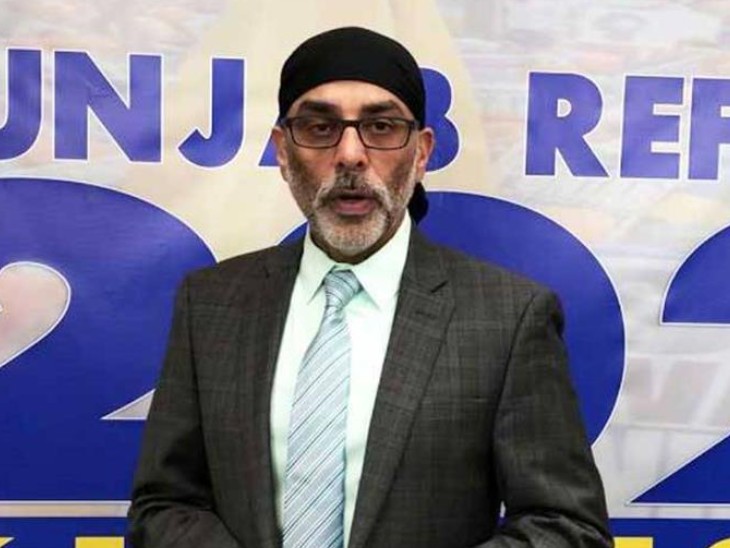 Posters have been posted in support of the arrested activists in the SJF website. This photo is of Khalistani terrorist Gurpwant Singh Pannu. (File photo)

SJF has also released some posters. It talks about the support of activists and has also appealed to post social media in support of the farmers movement. Pannu said that the activists who were arrested by the Delhi Police were exercising their right of protest. 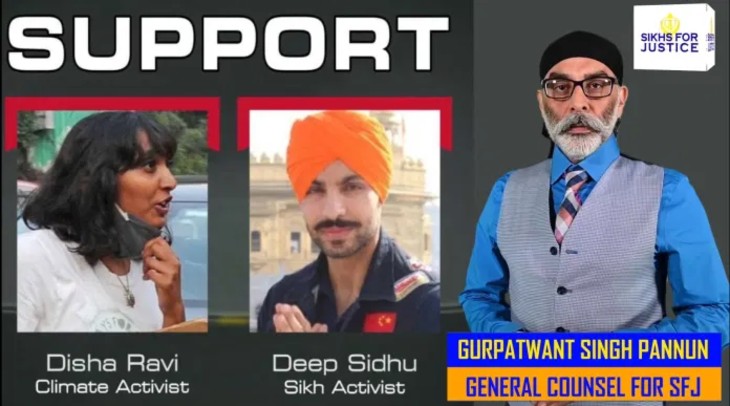 Appealed to farmers to join the campaign
Pannu said that separating Punjab from India is the only way. He said that our website will put pressure on the Indian embassies of America, Canada, UK, Germany, Australia, Italy, Sweden and European Union to ban Prime Minister Narendra Modi’s visits anywhere in the world. Pannu said that the agitating farmers should join this campaign.

Greta Thunberg and Toolkit also mentioned on the website
Posters have been posted in support of the arrested activists in the SJF website. It also has an option to send an email. Using this email option, mail will go to ambassadors to many countries. Disha Ravi has been specially named in the e-mail format. It has been written that Disha Ravi has been arrested and a case of sedition has been registered against him. It is alleged that he created and shared the toolkit. This is a document shared by Greta Thunberg of Sweden, a world-renowned activist.