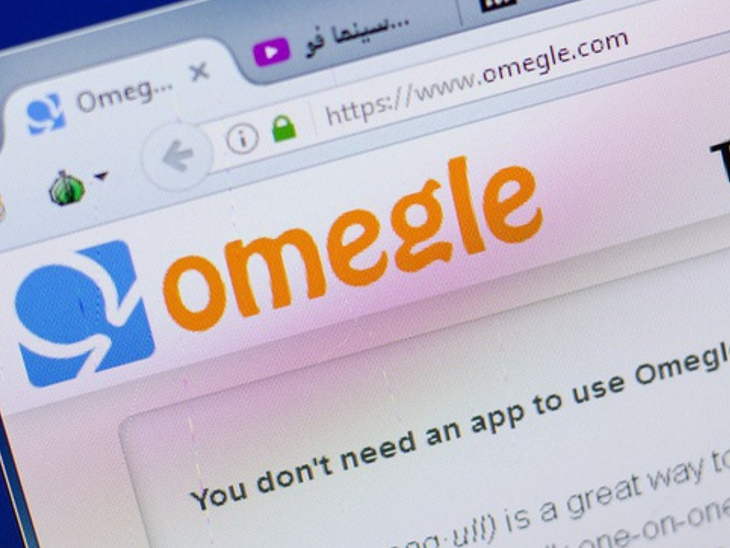 Live video chatting website Omegle has come under control these days. Investigations by the BBC revealed that Indian children were exposing themselves to strangers on the website. In addition, videos related to pornography are also being shared. During the Kovid-19 epidemic, this website has become quite popular in the US, Mexico, UK and India.

Thousands of users on website in India
On Omegle you can have virtual video and text chat with any random person. It claims that it has thousands of users in India. The company’s founder, Leaf K-Brooks, stated that moderation efforts have increased over the past few months on his website.

Adult Material linking share
China’s short video making app TikTok reported that it has banned sharing of omegle links. According to BBC, here users are linking more to adult material. In such a situation, schools and law officials of many countries have issued a warning about the website.

No service for age
According to the Independent report, according to the disclaimer of the website, the user’s age should be more than 18 years. While parents of 13 to 18 year olds are giving permission to visit this website. There is no service regarding verification of age on the website. At the same time, Brooks said in the report that moderation of Omegle makes the website quite tidy.

Maruti said at the Investors Meet: All aspects of marketing including marketing to launch Jimny in India continue, will soon decide the launch date