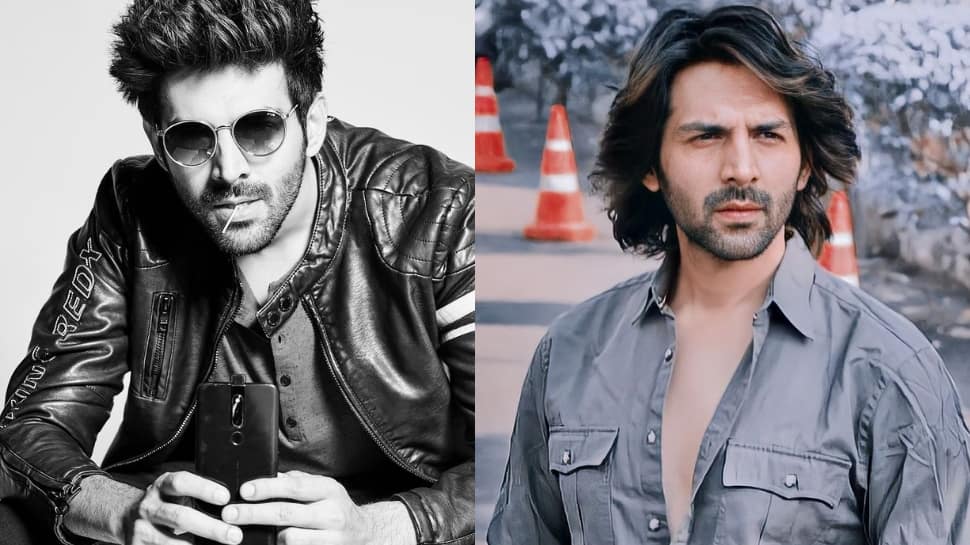 New Delhi: Bollywood actor Kartik Aaryan on Monday (April 5) announced that he has finally tested negative for COVID-19 after previously contracting the deadly virus in March this year.

He took to his Instagram handle and shared the news with his fans by posting a photo depicting his excitement, along with the caption, “Negative 14 din ka vanvaas khatam Back to work.”

The picture that Kartik posted was a sun-kissed selfie of him, in which he could be seen holding his index figure above his nose, in a horizontal position, imitating a negative sign.After the news of fellow actor Bhumi Pednekar being tested positive for COVID-19 broke, he also shared a photo of him giving Bhumi a thumbs up on his Instagram story and wrote, “Negative!! Now passing the baton on to @bhumipednekar.”

The 30-year-old star, who had tested positive for coronavirus on March 22, had been eagerly awaiting his COVID test report, as it was evident from his recent posts.

On Sunday (April 4)  Kartik had posted his picture on the platform in which he could be seen posing with a kitten sitting next to him. In the caption, he wrote, “Waiting for my report.”