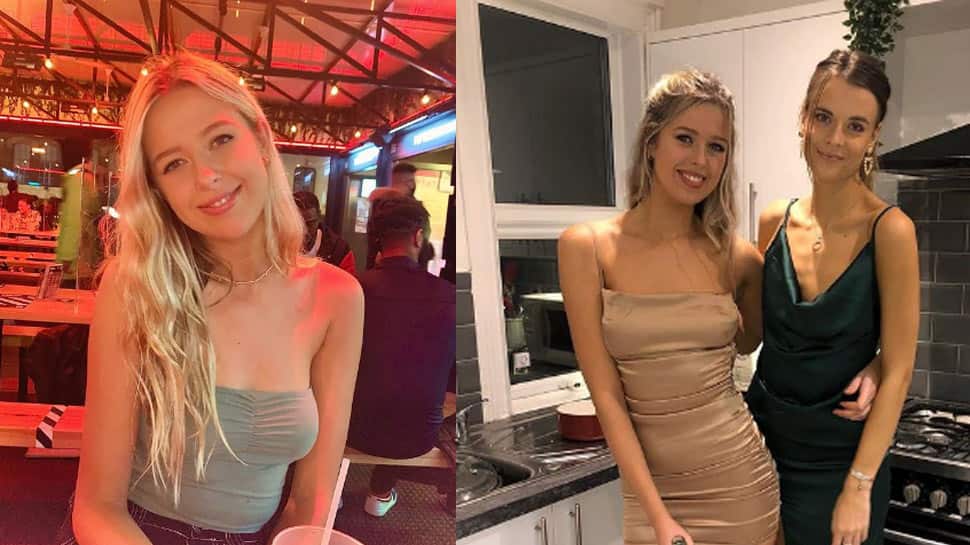 New Delhi: B-Town begum Kareena Kapoor Khan hails from the first filmy family of Bollywood – the Kapoors. The family of actors and great legends has given many big names to the Indian showbiz industry. The social media spotlight has now suddenly found a new member from the Kapoor family – Aliya Kapoor – Kareena and Ranbir Kapoor’s London-based cousin.

Aliya Kapoor is the granddaughter of legendary Shashi Kapoor and daughter of Karan Kapoor. She has been away from the limelight all this while and is a budding artiste too. Today, we decided to surf through her Instagram (unverified) pictures and mind you, she looks simply fab!

Aliya’s father Karan Kapoor initially tried his luck in Bollywood but later on turned into a professional photographer. He married an English model Lorna Tarling Kapoor in 1978 but later got divorced in 1993.

The star kid stays away from arclights and is enjoying her life in London. Her growing popularity on social media proves that fans are keen on watching her on the big screens!

Kapil Sharma reveals name of newborn son, this is how fans...

Mukul - 5 April 2021
New Delhi: Actor-comedian Kapil Sharma recently turned a year older. And to mark the occasion, the host of 'The Kapil Sharma Show' took to...
Go to mobile version