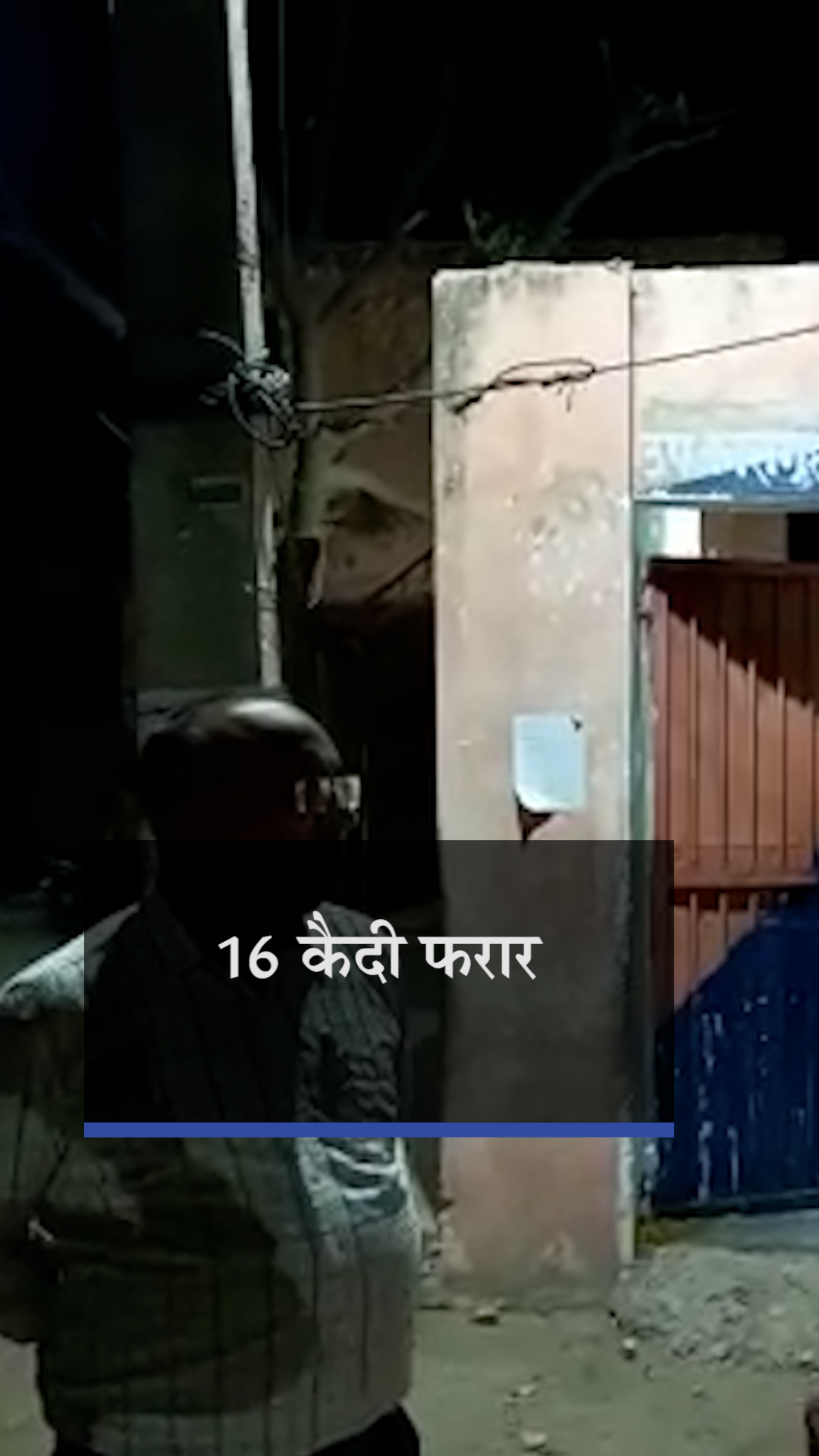 16 prisoners escaped from Phalodi jail in Jodhpur district late on Monday evening. First a captive woman ran away with red chillies in the guard’s eyes. After this, 15 more captives escaped. After the incident, the Jodhpur police started the search operation. Roads have been blocked. Most of the escaped captives were involved in drug and trafficking cases. Phalodi police station in-charge Rakesh Khyalia has confirmed the incident.

At the time of the incident, 3 male guards were stationed in the jail besides female guard Madhu.

At Phalodi’s sub-jail, around 8.15 pm, some detainees threw pepper in the eyes of the female guards. He also beat up the jail staff. Of the escaped prisoners, 3 are from Bihar and the rest are from Phalodi, Baap and Lohawat areas. It is being told that the first detainees threw vegetables at the female guard. Due to this, they fell and got injured. 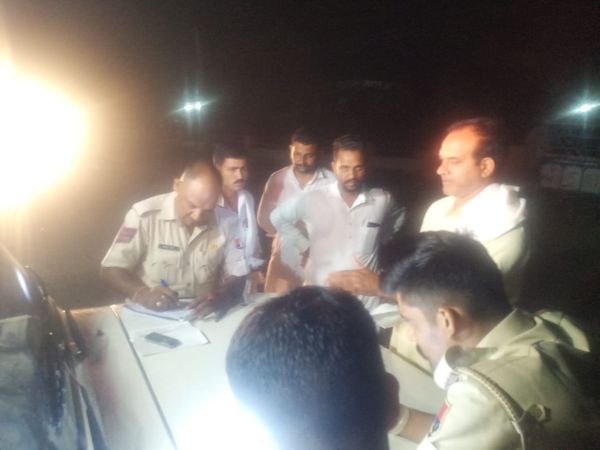 Blockade at Khajuwala in Bikaner to catch the detainees who fled from Phalodi. No one could be found here.

Old jailer suspended, new deputy jailer has not yet joined
DG Jail had recently suspended one jailer and two deputy jailers after finding irregularities in the jail. A deputy jailer is going to join here on Tuesday. At the time of the incident, three male guards were stationed in Phalodi jail besides a female Madhu. 4 guards were on leave.

Suddenly, the jail administration has come under the scanner due to the escape of such a large number of prisoners. Most of the prisoners are lodged under the NDPS Act. Some have even been booked for murder and attempt to murder. SP Jodhpur Rural Anil Kayal has instructed all the police in-charge of the area to conduct a search operation.

MP Shekhawat said – Jail system is fragile
MP Gajendra Singh Shekhawat said that after imprisoning the law and order of the state during the Congress rule, the condition of prisons is also critical. He tightened up that thankfully he does not have a system of borders with the neighboring country of the state, otherwise the government would have topped the world in its failures.

SDM office just 20 feet away, but they were not told
The jail is just 20 feet away in front of the SDM office. At that time SDM Yashpal Ahuja was in the office but the jail staff did not inform him of the escape of the detainees.

Jailor’s word: push in charge, woman sentinel sitting outside beaten up
There were 60 prisoners in the jail on Monday. At 8 o’clock, some prisoners were being put in the barracks. I myself arrived at the gate to go inside with the soldier Rajendra. As soon as Constable Sunil Kumar posted at the gate, the lock opened and moved the latch only when the detainees pushed the door inwardly and came out. We tried to stop them, but they were 15-16 in number, we fell down. All the captives ran towards the outer gate.

When he was confronted by the soldiers stationed there, he threw a chili and vegetable solution into his eyes. Ahead of the court guard Madhu Devi was posted, the detainees picked her up and threw her on the other side, then escaped. (As the caretaker jailer Ravi Baksh pointed out)

Naxalite attack in Chhattisgarh: Body of 2 of 8 martyrs recovered,...