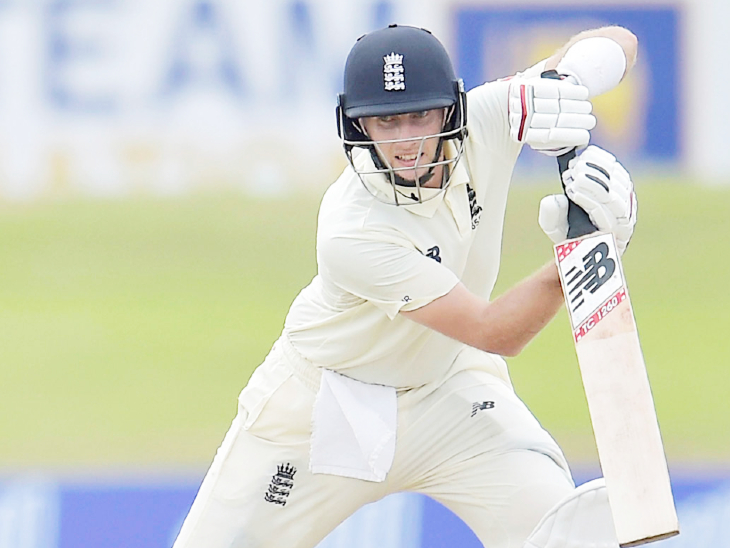 Root became the first player in the world to score centuries in the 98th, 99th and 100th Tests.

The second day of the first Test in Chennai between India and England will start in a while. By the end of the first day’s play, England had scored 263 for 3 wickets. Captain Joe Root remained unbeaten after scoring 128 runs. Jaspreet Bumrah got 2 and Ravichandran Ashwin got 1 wicket. Click here to see the scorecard of the match …

Burns and Sibley give England a good start
Winning the toss, the England team came out to bat first and gave a good start to opener Rory Burns and Sibley. Both shared a 63-run partnership for the first wicket. England suffered the first blow as Rory Burns. He scored 33 runs. He was caught by Ravichandran Ashwin at the hands of wicketkeeper Rishabh Pant. At the same time, Daniel Lawrence returned to the pavilion at zero. He was LBWed by Jaspreet Bumrah.

Root and Sibli add 200 runs for the third wicket
Root and Sibli shared a strong 200-run partnership for the third wicket to take England into a strong position. Sibli made her fourth fifty of the Test career. This was his second consecutive fifty. Earlier, he scored 56 runs in the second innings of the Gaul Test against Sri Lanka. Root made his 20th century of Test career.

Stretch in the left leg of the root: English Captain fell on the ground groaning in pain, Kohli went and got himself stretching

2 to Bumrah and 1 to Ashwin
This is Root’s 100th Test. He is the world’s 9th player and England’s third player to score a century in the 100th Test. He has scored a century in three consecutive Tests. He became the first player in the world to score centuries in the 98th, 99th and 100th Tests. In the last over (90th) of the day, Jasprit Bumrah LBW to Dominic Sibli. He scored 87 runs.

IND vs ENG 1st day of Chennai Test: Root became the first player in the world to score centuries in career 98th, 99th and 100th Tests

Gaba’s heroes not included in Team India
In this Test being played at Chepak Stadium, India landed with 3 spinners. It included Ravichandran Ashwin, Washington Sundar and Shahbaz Nadeem. Whereas, Ishant Sharma returned to Team India after an injury. 4 players from the team who won against Australia in Gaba Test are out of this Test. These players are Shardul Thakur, Mohammad Siraj, Mayank Agarwal and T. Natarajan.

App will protect women: Truecaller’s Guardians app will reach many people, your location, battery details will also be available

Tiago’s new XTA AMT variant: Tata launches the cheapest automatic variant of the Tiago, know everything from price to features