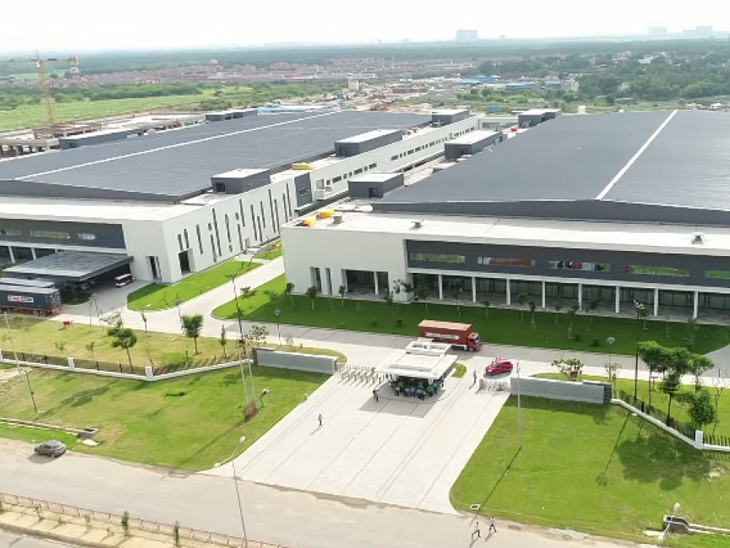 Demand for Chinese company Oppo’s smartphone is increasing continuously in the Indian market. The company’s F19 Pro Series had a turnover of Rs 2,300 within just 3 days. Now the company said that a smartphone is prepared every 3 seconds at its Noida plant. The Noida plant is spread over 110 acres.

The company said that in order to maintain its supply chain better, more than 1.2 million phones of materials have been kept in stock in the factory. “With the increasing popularity of Oppo smartphones, we will work more on our manufacturing capacity to meet the growing demand,” said Elvis Zhou, president of Oppo India.

More than 60 lakh smartphones are ready in a month
More than 10,000 workers work at the Noida-based plant in Oppo. They make more than six million smartphones during a month. This manufacturing unit is divided into four parts, which include assembly, SMT (surface mount technology), storage and supply warehouses.

The company produces more than 50 million smartphones in different segments every year at the Noida plant. According to OPPO officials, in the next few months, the company may launch more advanced technology-equipped mobile phones, which will be of different range.

IPhone will be more advanced: Apple analyst Kuo said that 2022 iPhone will get 48MP camera, will be able to record 8K; Mini...

New update in LG Smartphone: The company released the update of...