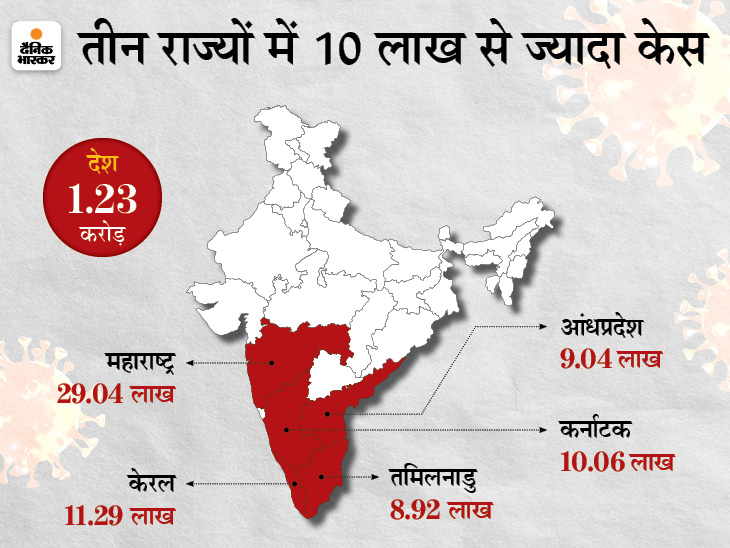 The second wave of Corona is a relief news for the country. By the middle of this month, the peak of the second wave will arrive. This means that the number of new patients getting in a day will be the highest at this time. After this, the cases of infection will start to decrease. This will happen first in Punjab and then in Maharashtra. These two states are currently the most affected by Corona. Scientists of IIT Kanpur have made this possibility by studying through a mathematical model ‘Sutra’.

According to scientists, by the end of May, there may be a significant drop in infection cases. During the first wave it was estimated from formula models that infection cases would increase in August 2020 and peak by September. Then in February 2021 will be reduced. This was proved correct. According to scientist Manindra Agarwal, Punjab will be the first state, where the cases will reach the peak in a few days. After this, there may be a peak in Maharashtra.

89,019 new patients found in last 24 hours
The condition of corona infection in the country is becoming frightening. In the last 24 hours, 89,019 new patients have been found. In comparison, only 44,176 infections were cured. 713 people died. The number of people infected in a single day is just 9,000 less than the first peak. Earlier, on September 16, the maximum number of 97,860 patients was found. After this the figure started to decrease.

Number of infected is close to 1.25 billion
So far, about 1.24 crore people in the country have been affected by this epidemic. About 1.15 crore have been cured. 1.64 lakhs have lost their lives. 6.56 lakh people are undergoing treatment. 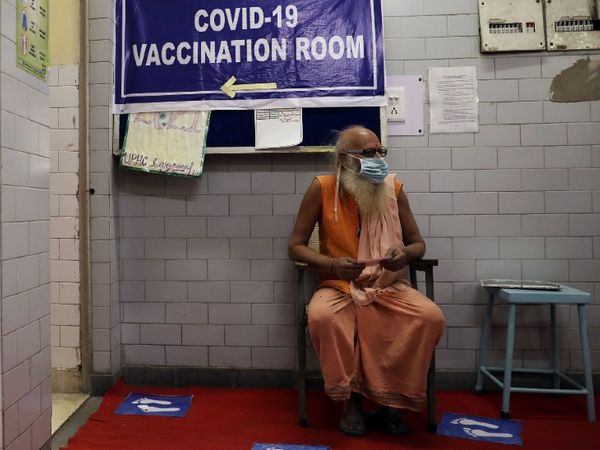 A large scale vaccination program is going on in the country. So far more than 7 crore doses of vaccine have been applied.

Lockdown round again
Despite the nearly two-and-a-half months since vaccination began, the number of corona patients has increased rapidly in many states. According to the Health Ministry, new cases have increased in the last few days in Maharashtra, Punjab, Chhattisgarh, Madhya Pradesh, Tamil Nadu, Karnataka, Gujarat and Delhi. Measures such as lockdown and night curfew are being adopted in these states to break the chain of transition.

Maharashtra leads in patients and deaths
Maharashtra leads the corona-affected states. More than 29 lakh people have been infected here. This is about 25% of the total cases in the country. Deaths are also highest here. Its figure has just crossed 55 thousand. Kerala is second and Karnataka is third in terms of number of patients.